You are here: Home1 / Research2 / Sciences for all3 / Exhibitions

On the occasion of a scientific event or an event, IUEM is called upon to organise poster exhibitions on a theme related to its laboratories. These posters can be viewed and downloaded in a reduced format.

These exhibitions can be borrowed free of charge for scientific or cultural events from the Communication and Scientific Mediation Department. Transport and insurance are the responsibility of the borrower. 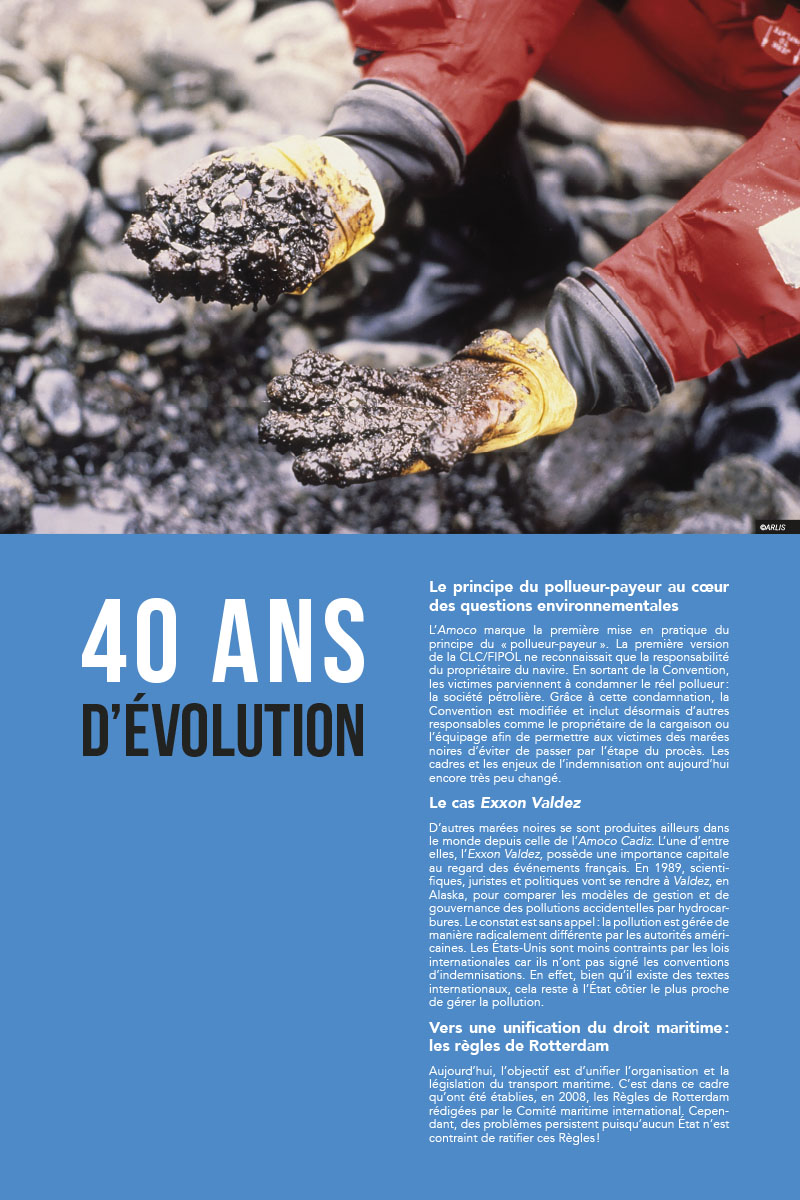 40 years since the Amoco Cadiz sank

Science and Amoco Cadiz, from yesterday to tomorrow

This exhibition was designed by the UBO’s Communication Office, with the expertise of scientists from the Institute. Forty years ago, the Amoco Cadiz sank, leaving 227,000 tonnes of oil behind. However, the legacy of this disaster does not only concern the oil cakes on the beaches. Indeed, what experience have we gained? 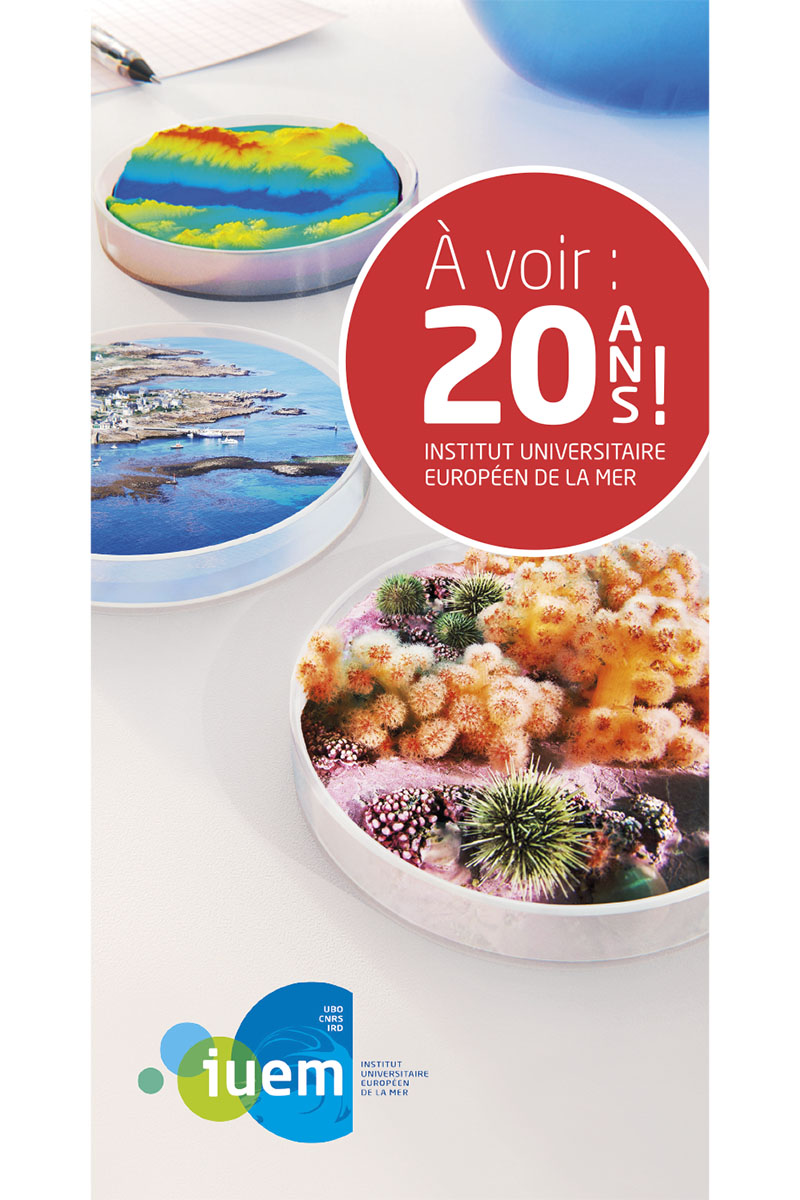 On the occasion of its 20th anniversary, IUEM has designed an exhibition that looks back over two decades of scientific progress, training and observation as well as the main stages of the Institute’s structure. An extraordinary human adventure, which begins with the laying of the foundation stone of the Institute and leads us to the current recognition as a major player in French marine science. During the exhibition, the evolution of marine sciences will take shape, from the discovery of an oceanic world still largely unknown to the major current issues of global change. 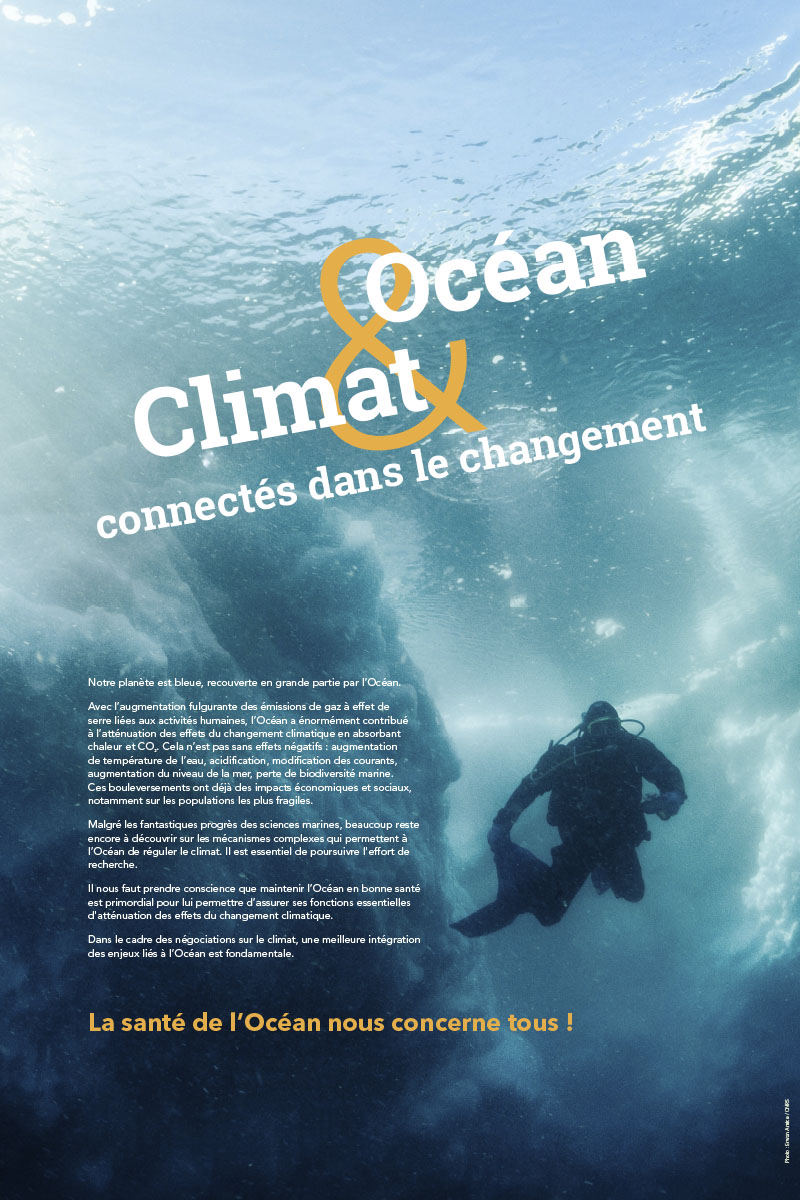 Conceived on the COP21occasion, this exhibition proposes, through a tour around the major research themes developed within the LabexMER, to raise public awareness of the essential role of the Ocean in regulating the global climate and the impacts of climate change on the Ocean, coasts and the populations that depend on it. The exhibition “Ocean & Climate, connected in change” was designed by LabexMER, in collaboration with Océanopolis, a scientific and technological culture centre dedicated to the oceans. 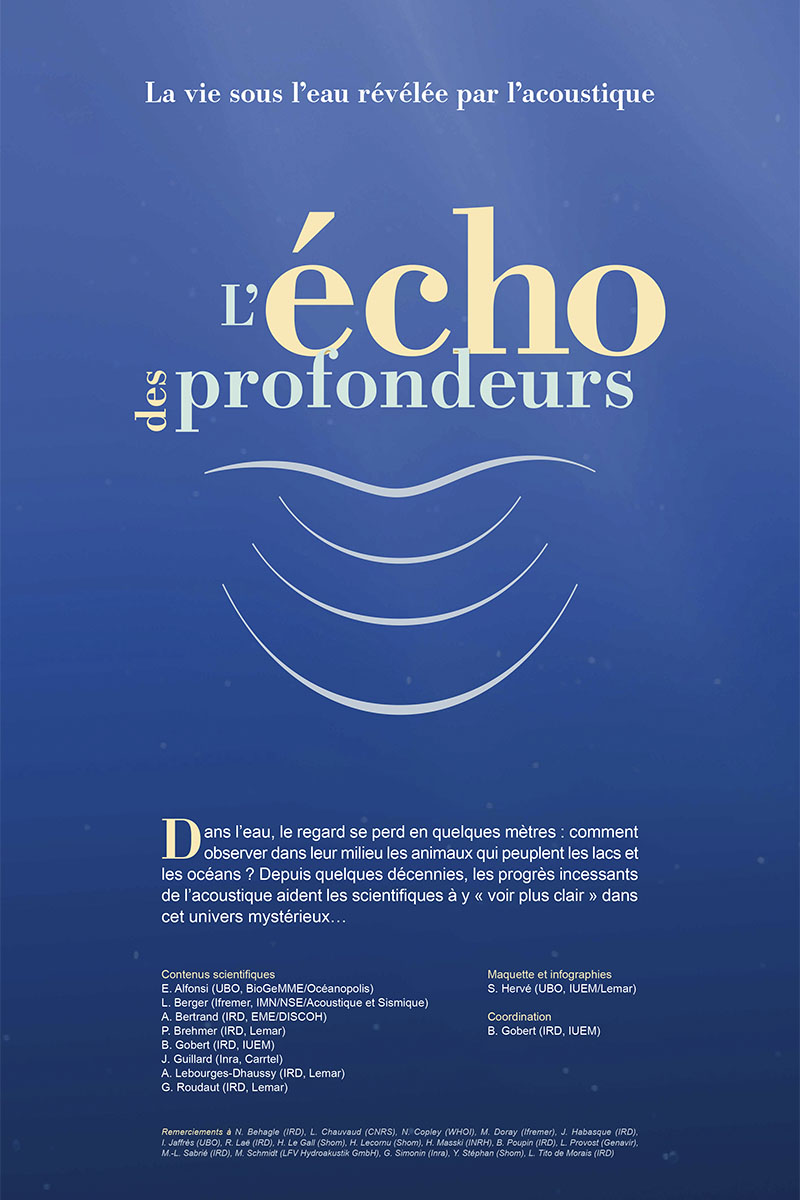 In the water, the view is lost in a few meters: how to observe in their environment the animals that inhabit lakes and oceans? For several decades, the incessant progress of acoustics has helped scientists to “see more clearly” in this mysterious universe… Intended for a non-specialist audience, the exhibition has abandoned the highly technical aspects of this field to present it in a historical perspective, in its concrete reality today and in the more general context of an aquatic world that is anything but silent. 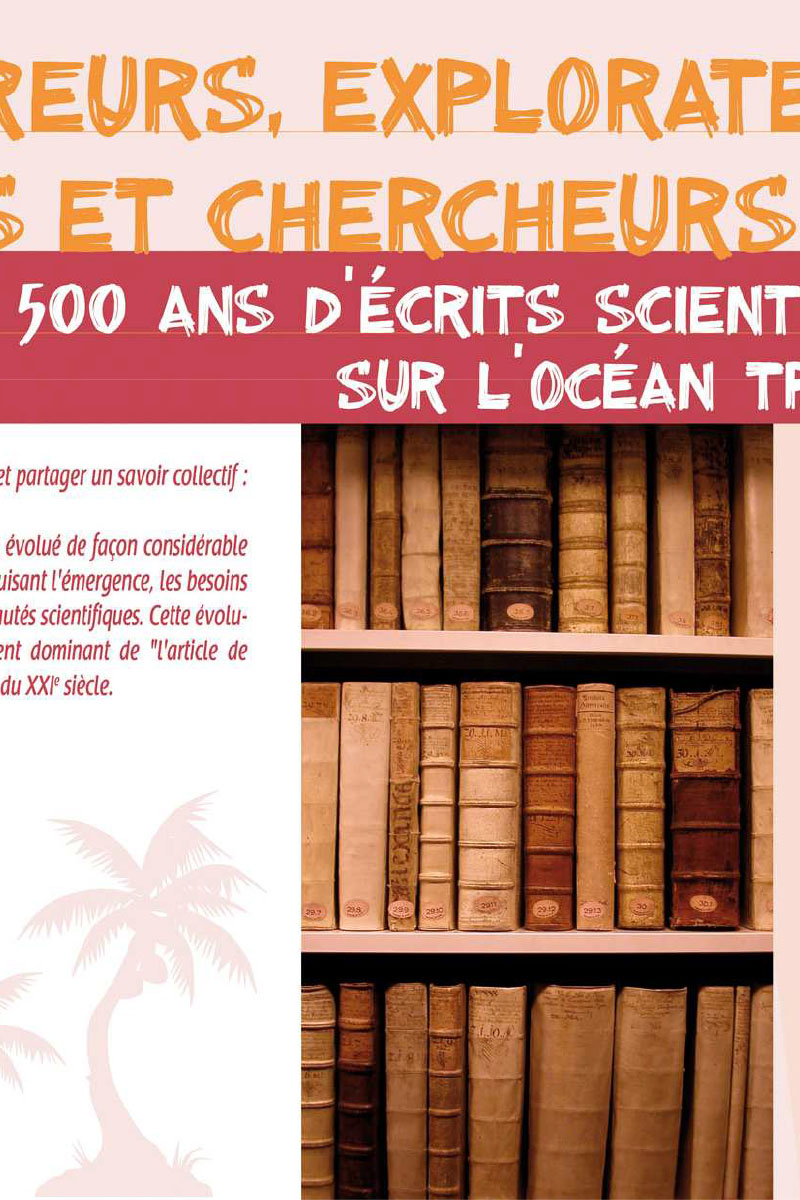 Who were the actors in the oceans knowledge, and especially how did they transmit their knowledge to their contemporaries and to posterity? This is the purpose of this exhibition of nine posters, a route marked out between 1516 and 2006 by six documents published by six authors at six different times. Who are these authors? In which society do they write? For whom? For whom? In which style and with which language? Are their writings validated? Who publishes and distributes them?

Chemistry to understand the sea

How can we understand the world around us without using chemistry? Sooner or later, the life and earth sciences must use the sciences of matter to continue to advance knowledge. Chemistry thus occupies an increasing share in marine sciences. In addition to marine chemistry, many applications have developed in biology, ecology, geology and integrated approaches such as “biogeochemistry”. The exhibition, illustrated with humour by Nono’s drawings, brings a different perspective on realities that we think we know well, such as salt or sand. It is also, for a few examples, a dive into the heart of some of IUEM’s laboratories.

From a sea to another: the marine environment in the face of introduced and invasive species

Globalization is also ecological: man transports, voluntarily or not, thousands of living species across the planet. But some of them are invasive, to the detriment of ecosystems and local economic activities. This major ecological challenge of the 21st century also concerns the marine environment, where its ecological and economic consequences are sometimes severe at the local level. In Brittany as elsewhere, the marine and coastal environment is subject to introductions of exotic species. Some of the most visible examples are crepidules, oysters, spartinas and sargasses. They illustrate the diversity of situations, scientific issues and challenges facing societies.