Located at the western end of the Breton tip, the Brest harbour is a semi-enclosed coastal ecosystem with an average total area of 180 km2, with macrotidal regime and tidal ranges between 2 and 8 m. With an average depth of 8 m, the bay remains a shallow coastal environment: more than half of its surface does not exceed 5 m in depth.

The bay is fed by six catchment basins with a total surface area of 2,645 km2, but the two main ones are those drained by the Aulne (1,821 km²) and Elorn (380 km²) rivers. Exchanges with the Ocean are made to the West through the Narrows: a narrow (1.8 km wide) and deep (40 m) canal. The average residence time of water bodies is about 25 days. The shallow depth of the bay and the mixing of waters induced by strong tidal currents prevent vertical stratification and nutrient accumulation in the ecosystem and thus limit eutrophication.

An oasis of biodiversity under multiple pressures

This environment, still rich in biodiversity, is home to many marine species, macrobenthic communities and remarkable habitats: maerl beds, old beds of flat oysters, mixed sediments of crepidules, eelgrass beds, populations of scallops, prairies, black scallops and clams, large intertidal reefs of hollow oysters.However, this ecosystem is also under pressure from human activities: the north of the Rade has a population of 400,000 inhabitants (metropolis of Brest) while the south is more influenced by intensive agricultural activities and military installations. The richness of the environment encourages the development of professional activities such as shellfish farming and professional fishing, which contribute to the local socio-economic dynamism. Finally, the Brest harbour is also the site of intense industrial port activities with maritime transport and civil ship repair as well as many recreational and leisure activities (fishing on foot, boating and pleasure fishing, and many water sports).

The Bay of Brest, which has long been studied by the Brest scientisits, is now part of a vast scientific network formed by the Zones Atelier, dedicated to the study of the interaction between an environment and the societies that occupy and exploit it. The Brest-Iroise Workshop Zone (ZABrI) was certified by the CNRS Ecology and Environment Institute (INEE) in 2012 and aims to improve understanding of the functioning and evolution of the coastal socio-ecosystem, in a context of change and from an integrated management perspective.

The Bay of Brest is also a special study site for the IUEM Observatory and the International Laboratory (LIA) BeBest. 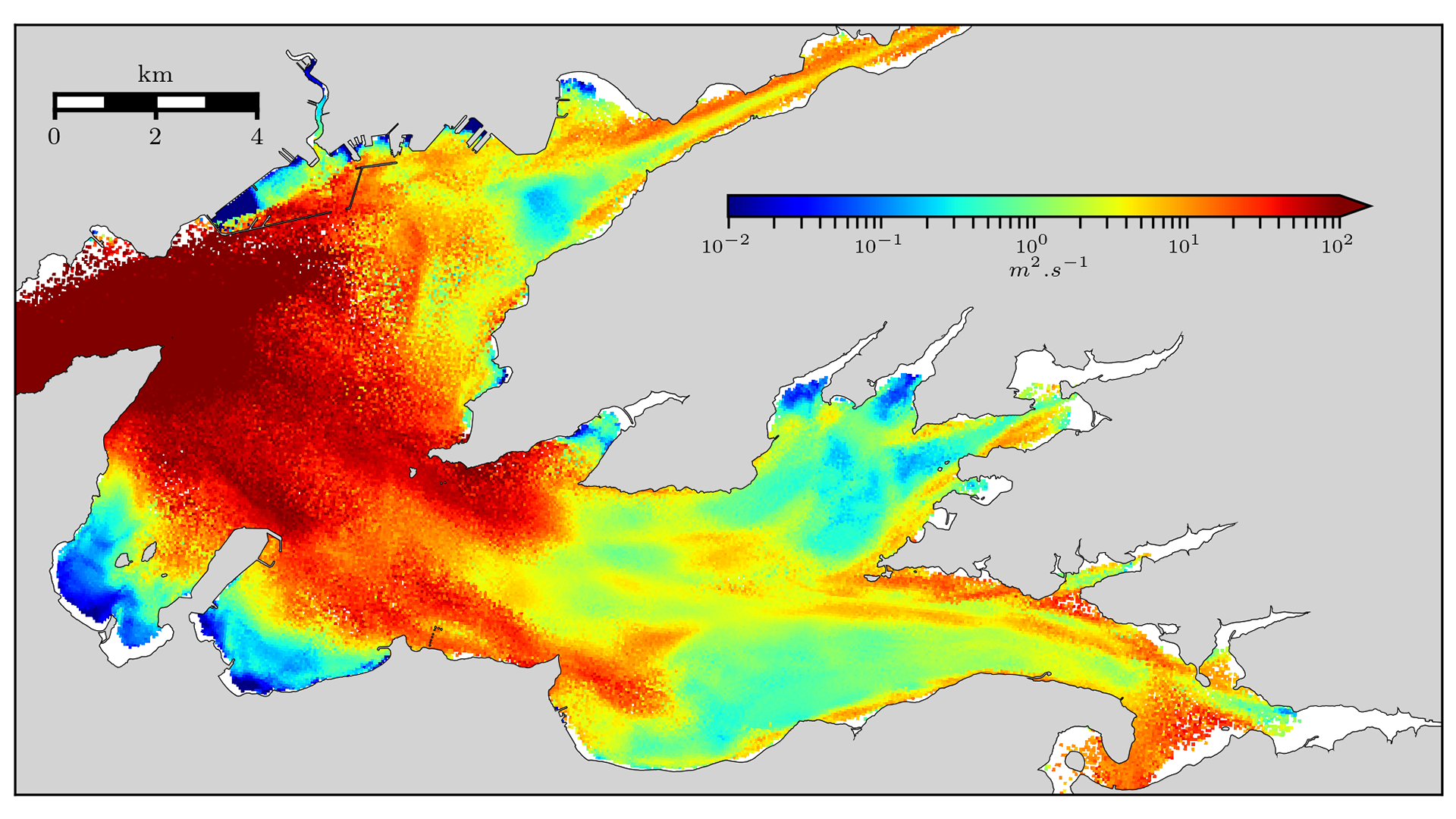 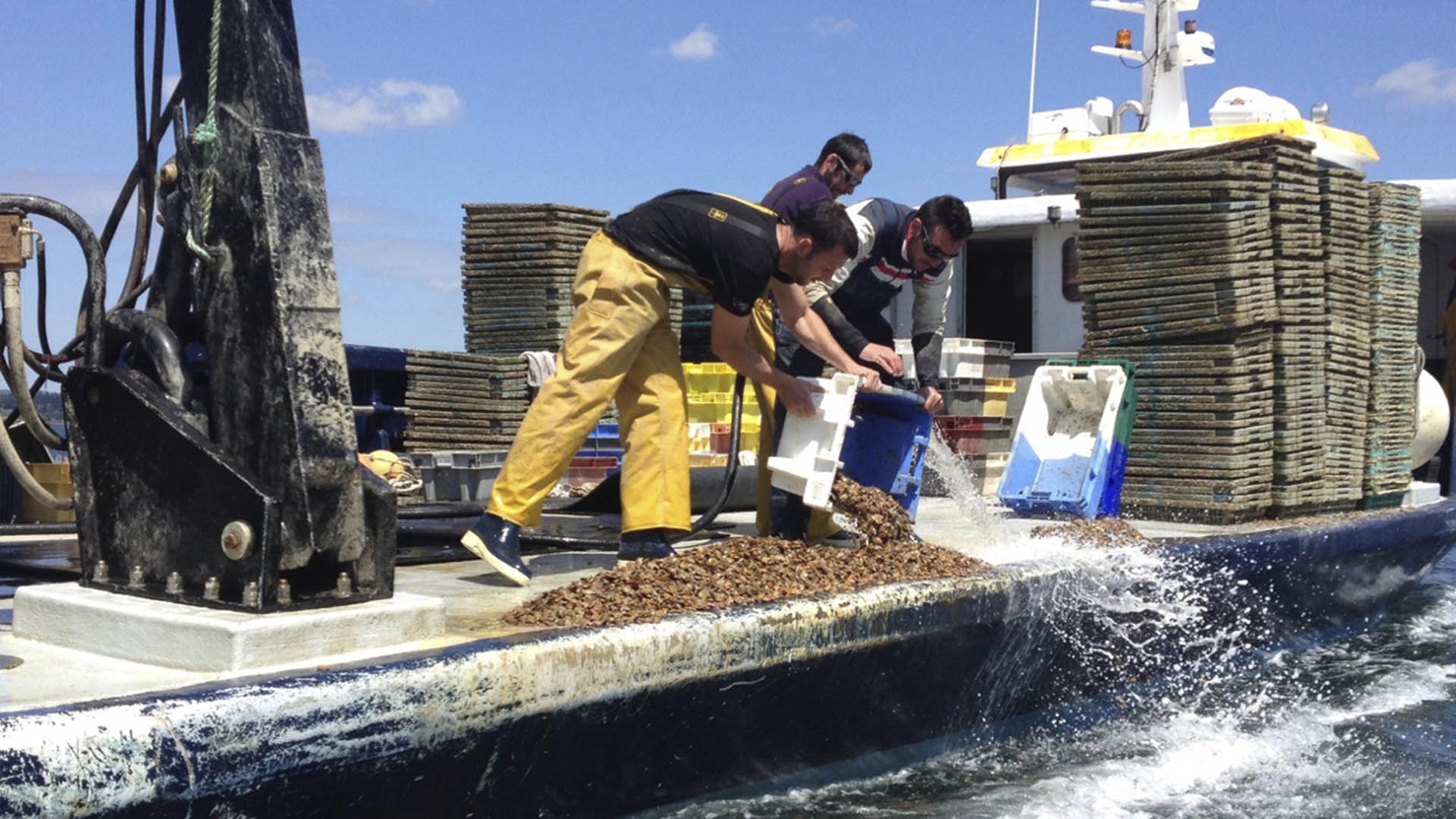 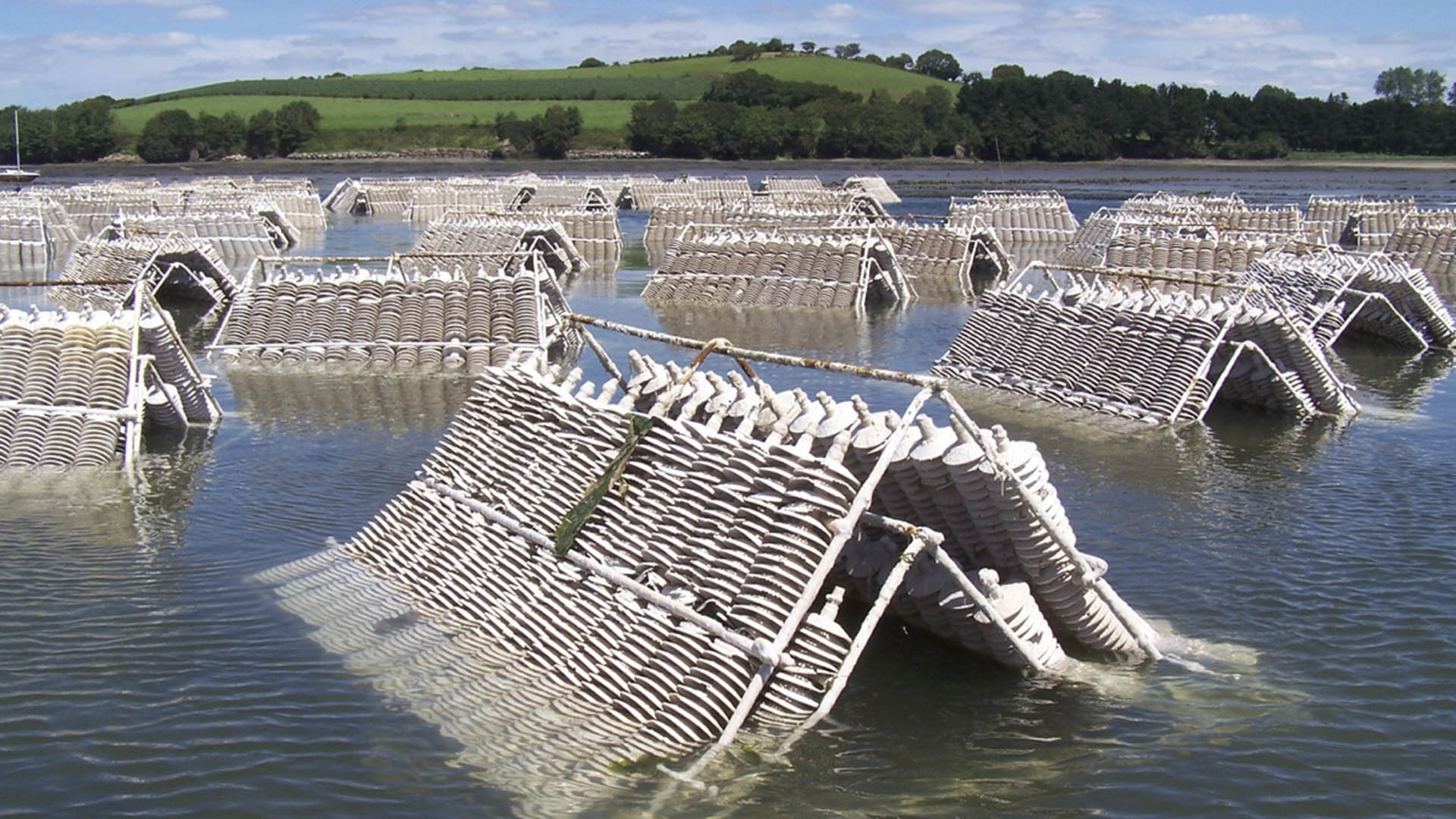 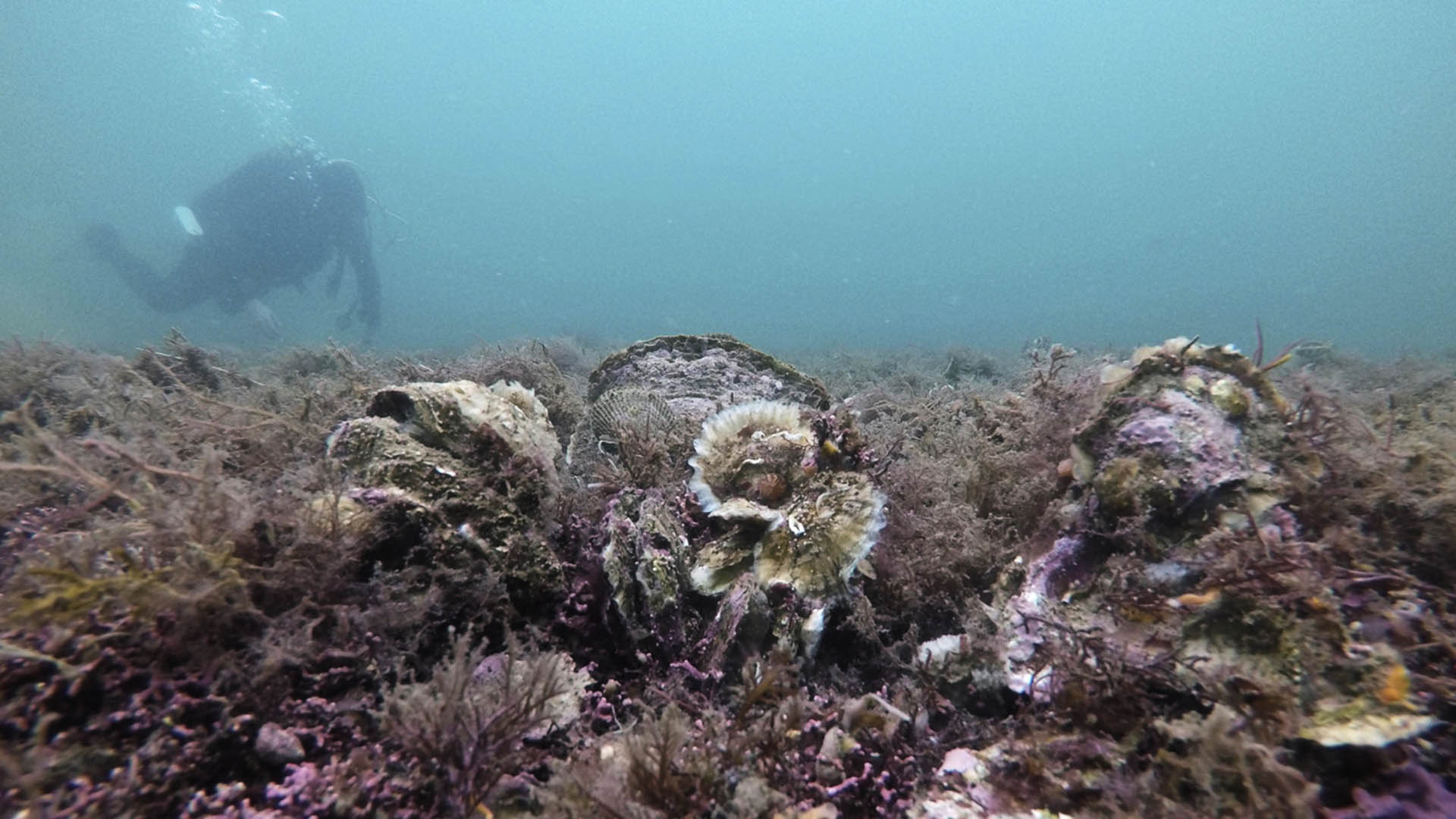 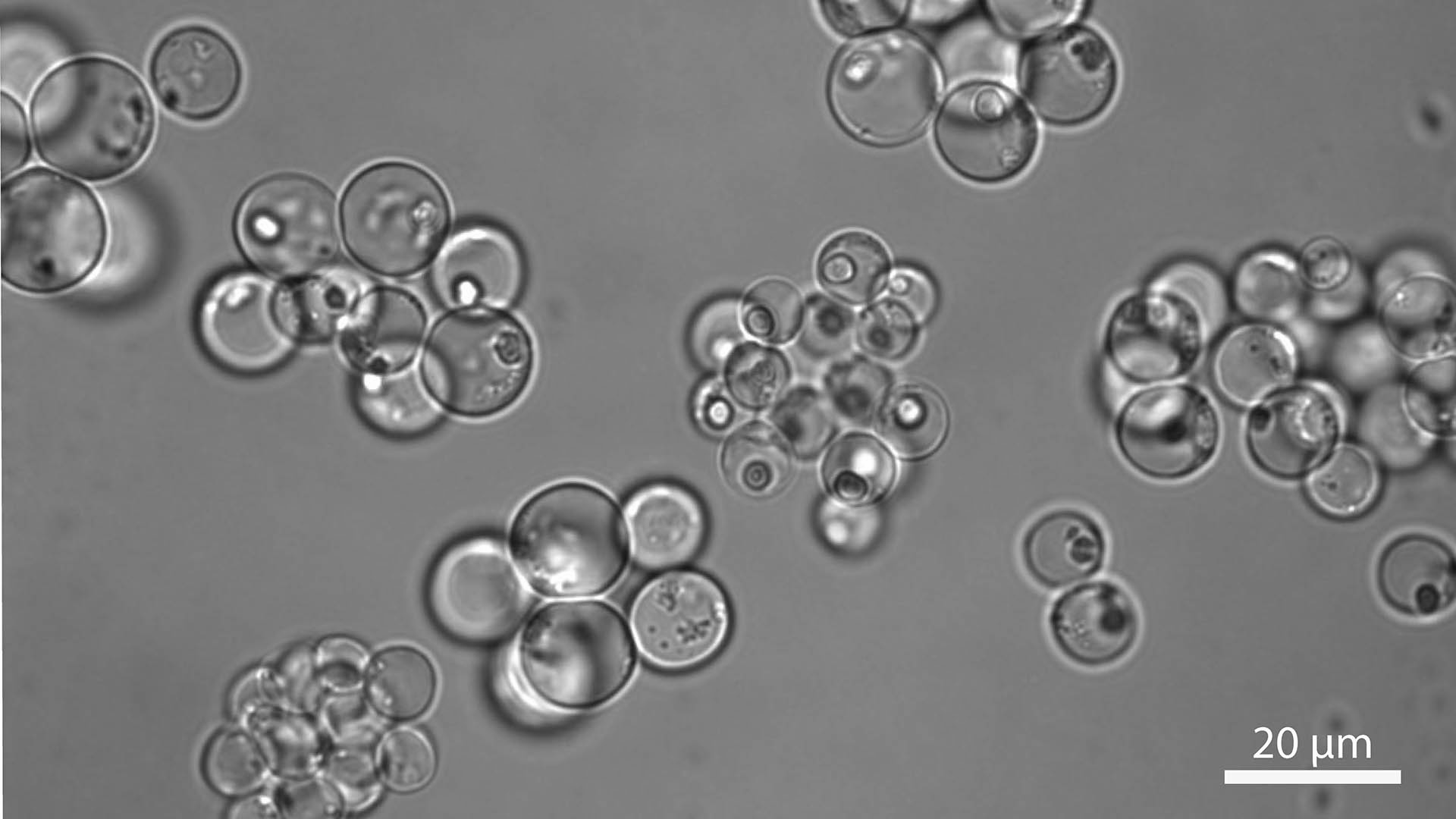 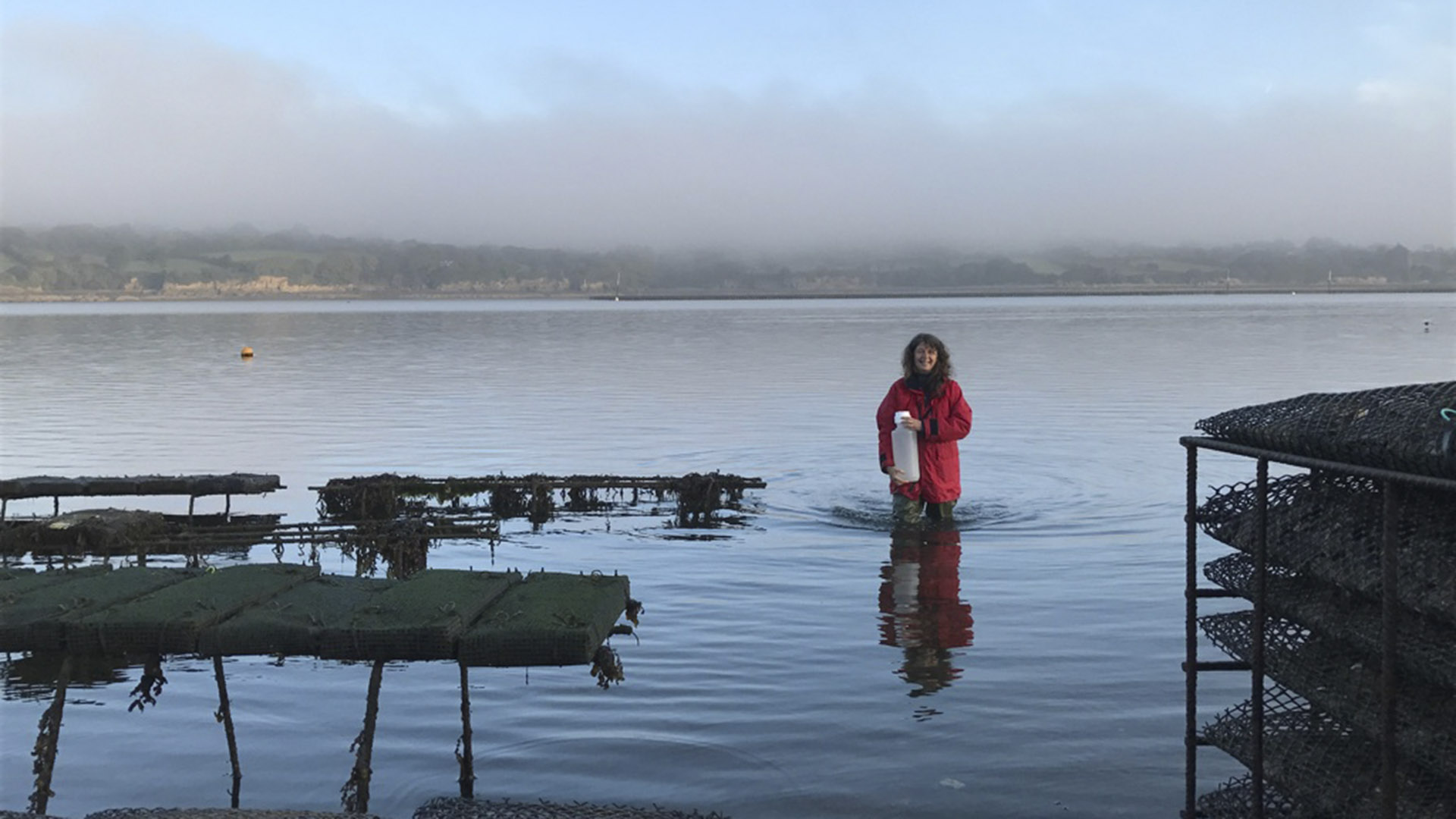 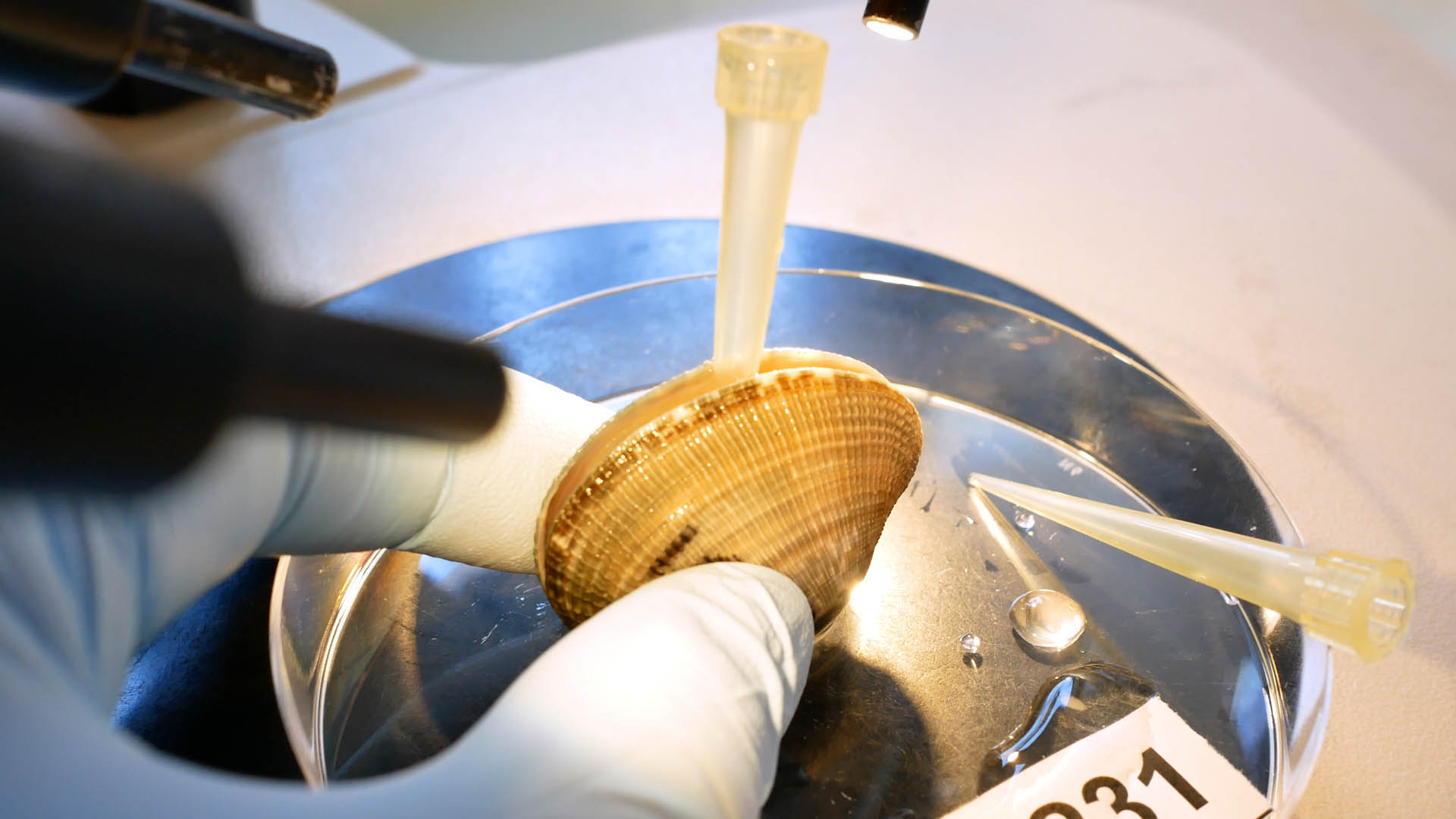 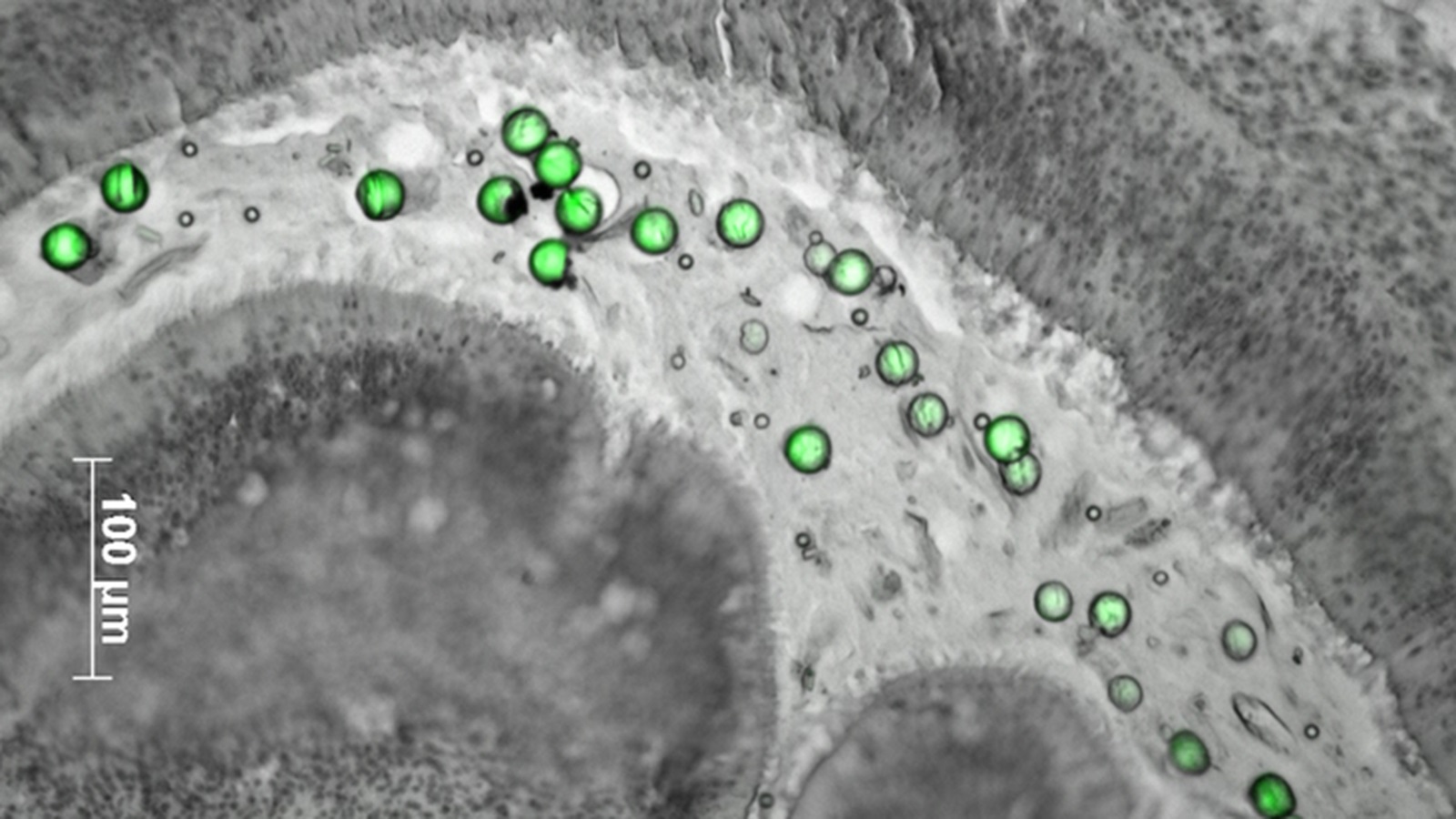 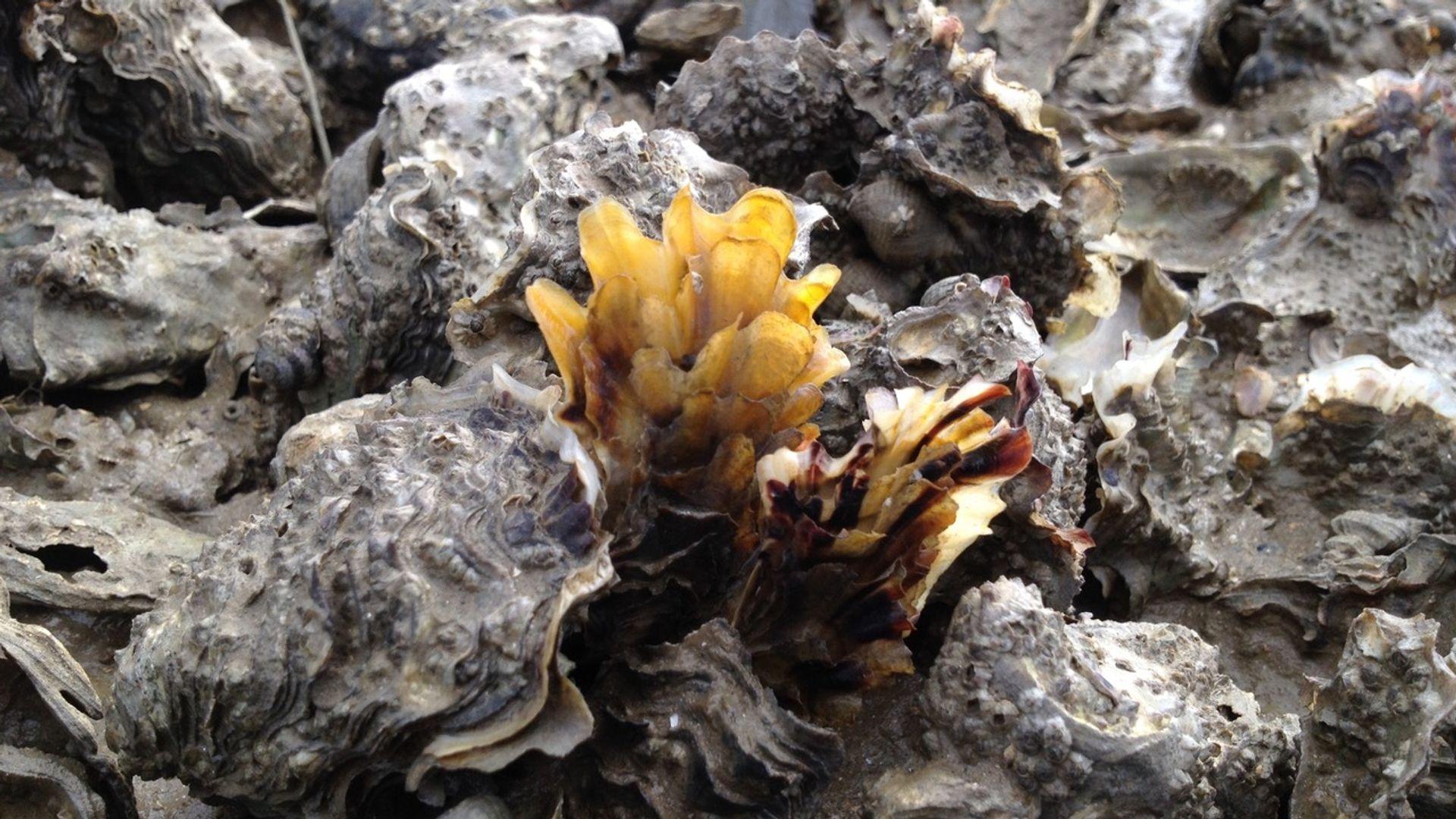 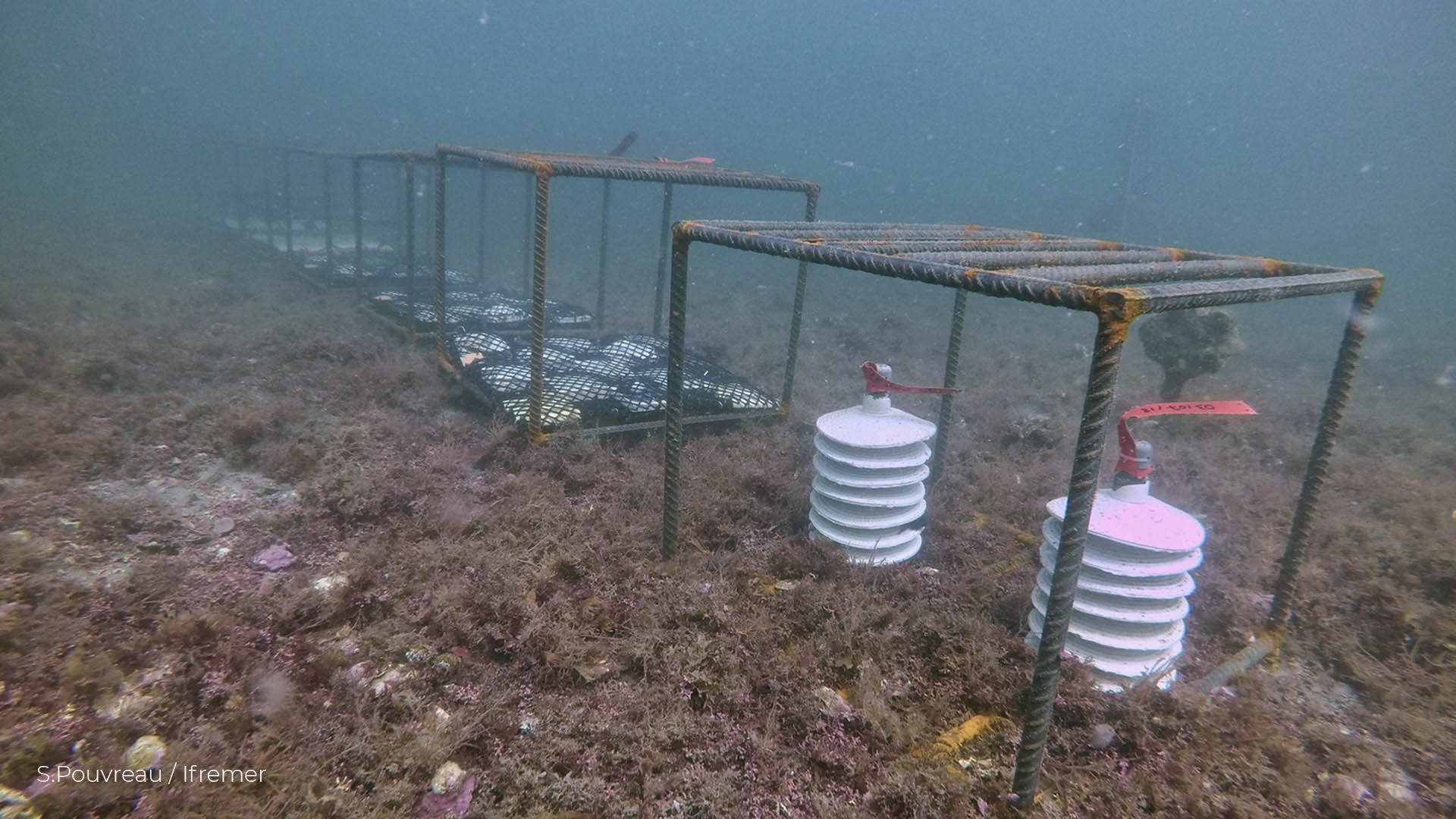 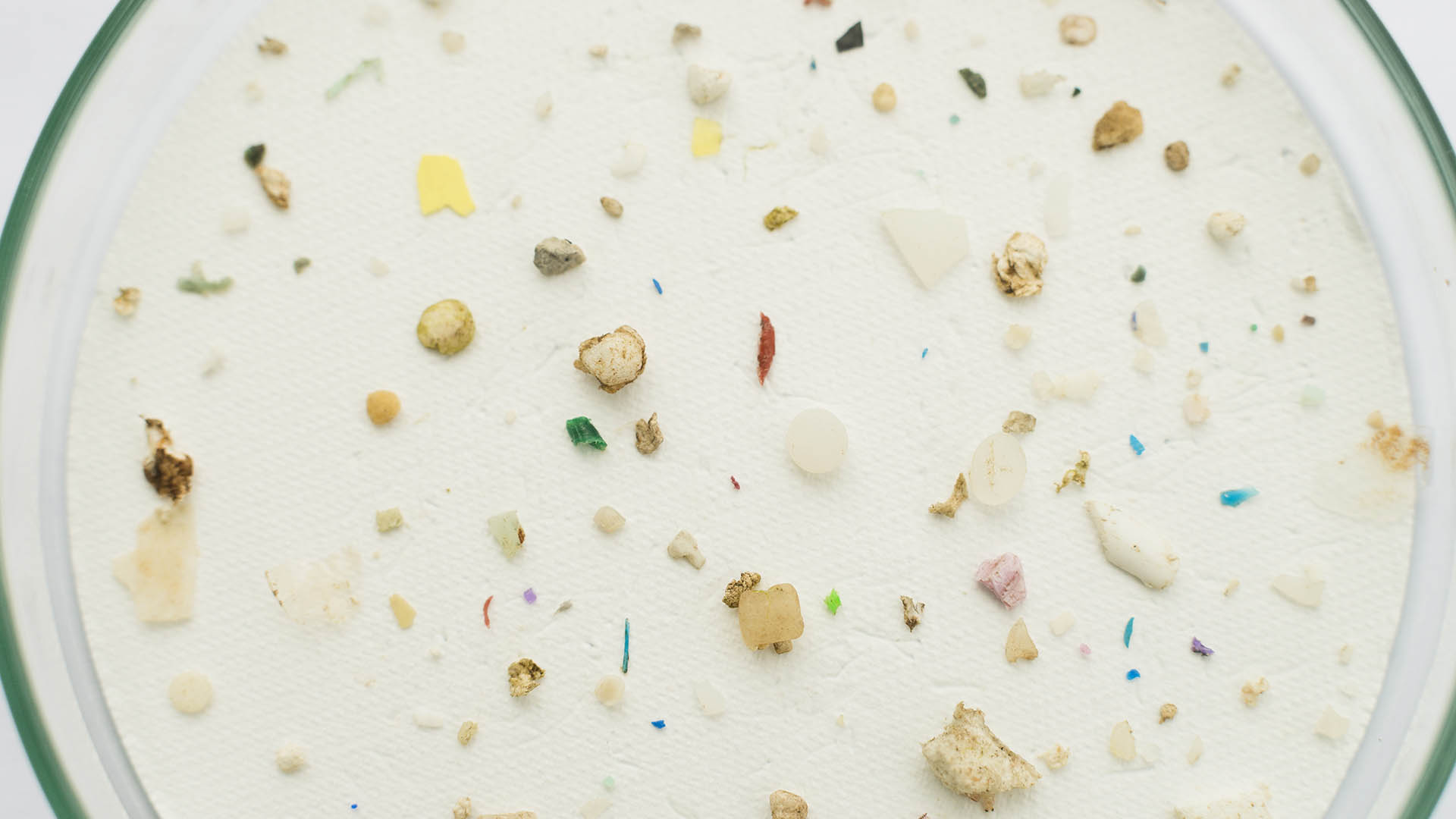 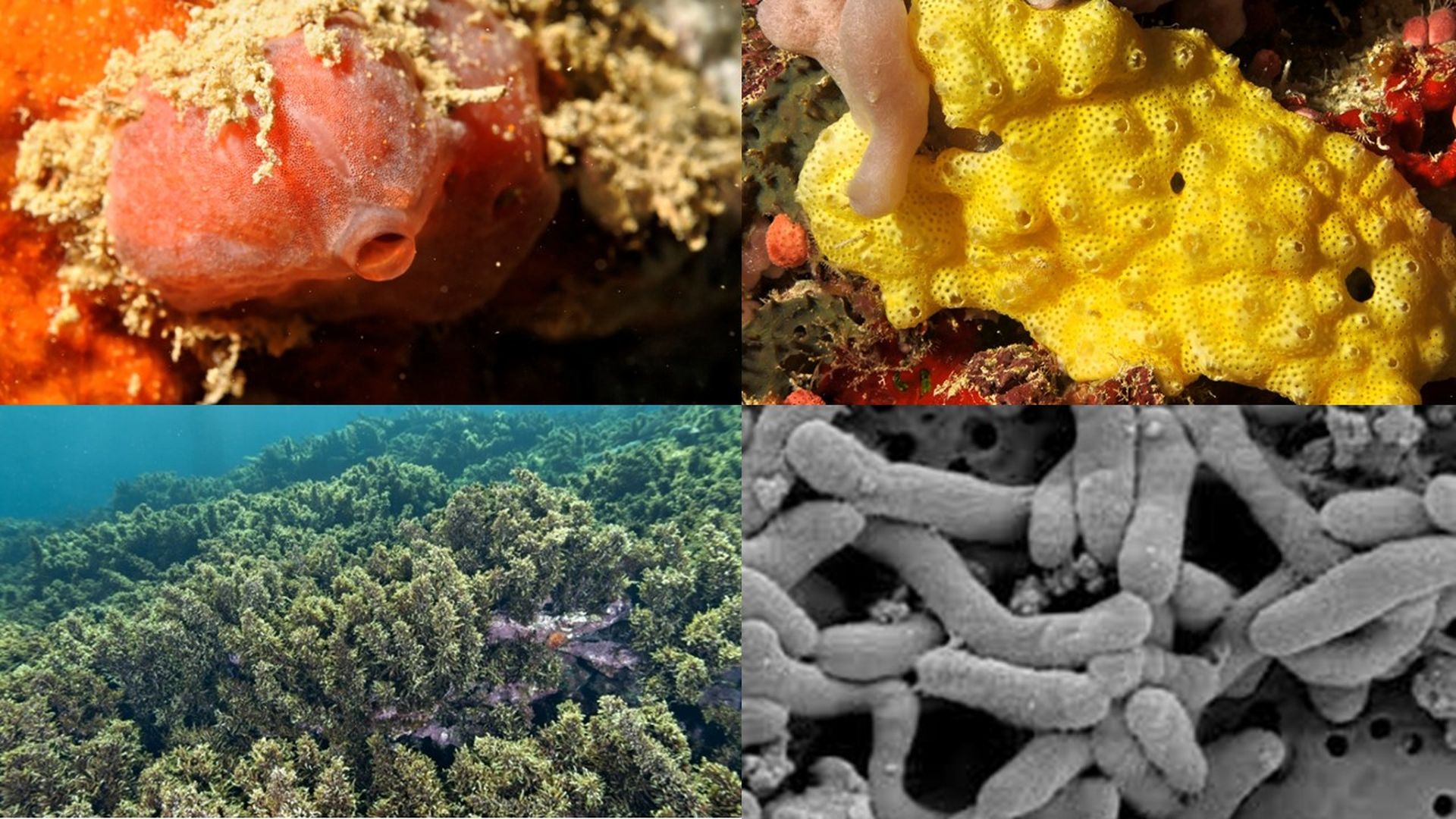