Although most marine parasites (especially eukaryotic micro-parasites) are still poorly understood, they nevertheless play a fundamental role in the balance of marine ecosystems as they infect all its compartments. However, this fragile balance is now threatened, particularly by global changes: i.e. intensification of human activities, global warming, introduction of exotic species that can lead to the emergence and increase of new pathologies. The Perkinsozoa, a group composed of parasitic protists, are one of the interesting groups as the best known is Perkinsus spp, responsible for "Dermo". The latter is responsible for massive mortalities of bivalves leading notably to the collapse of the oyster industry in Virginia, USA. Paradoxically, these organisms are easily detectable (at the sequence level) in lake environments but very little in marine environments. Thanks to the European BioMarKs programme, I was able to show that the diversity of these parasites in the marine environment was much greater than previously described. For a long time, they simply went unnoticed during environmental sequencing because these organisms seem to be located mainly in the sediment. Thus, this phylum now appears to be more complex and composed of many parasite species. Within the framework of the PARASED project, the main objective is now to elucidate the ecological role of this group of parasites, the Perkinsozoa, revealed by their genetic signatures. In this context, this project has four objectives: 1) to assess the phylogeography of Perkinsozoa on a global and local scale, 2) to identify their genetic variability and seasonal abundance, 3) to describe their life cycle and host spectra and finally 4) to describe the fundamental biological processes involved in the interaction between Perkinsozoa and their hosts The strategy I propose here will primarily target the commercially important model P. olseni and then the results and methodologies developed can be transferred to clades of Perkinsozoa described only by their genetic signatures. Furthermore, the problematic developed here is innovative and topical because it focuses firstly on a group of very poorly described parasites, the Perkinsozoa, whose representatives are responsible for massive mortalities and secondly on the benthic compartment, strongly affected by anthropic disturbances but whose diversity and functional role of protists is still largely ignored. Our multidisciplinary approach will bring together various scientific fields such as biology, physiology, ecology and bioinformatics and will rely on the scientific expertise of the partners whose association leads to the solidity of this project. The data and results generated by this project will allow the acquisition of an important body of knowledge, at the level of the life cycle and ecological impact of these parasites on their hosts whether it be P. olseni or Perkinsozoa in general. In addition, comparative transcriptomics of signalling pathways during infection will allow us to understand the place of parasitism and its evolution whether in honeycomb or across eukaryotes. These results may, perhaps, allow us to identify new pharmaceutical targets. Finally, given the urgency of this environmental problem, the data from this project will have important ecological consequences and will allow the adaptation or implementation of a sustainable conservation policy in the context of biodiversity management. This original project, both in French and international research, will thus form the foundations of my future research theme at LEMAR, which will focus on the evolution and ecological importance of eukaryotic microparasites in benthic marine ecosystems. [av_gallery ids='184092,184085,184081' style='thumbnails' preview_size='portfolio' crop_big_preview_thumbnail='avia-gallery-big-crop-thumb' thumb_size='portfolio' columns='3' imagelink='lightbox' lazyload='avia_lazyload' av_uid='' custom_class='' admin_preview_bg=''] 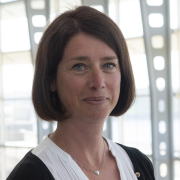 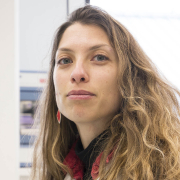 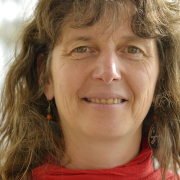 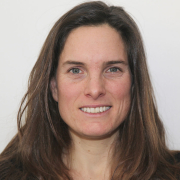 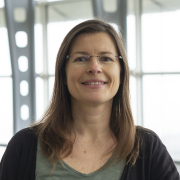 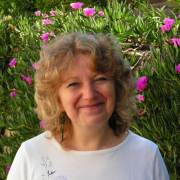