Observatory of the reproduction and recruitment of oysters in France

Web site of the project 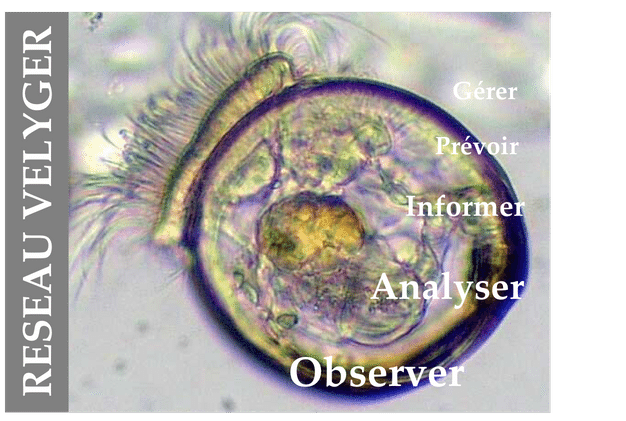 The hollow oyster, Crassostrea gigas, is the leading French aquaculture species, but it is also an ecologically key bivalve in estuarine and coastal environments. Oysters, a so-called “ecosystem engineer” species, form biogenic constructions, or even real reefs that rise above sediment and provide valuable habitats for other species. Their mere presence therefore locally enriches marine biodiversity. Sometimes more than 50 different species benefit from these biogenic habitats. Other ecosystem services provided by oysters include stabilizing sediments and controlling coastal erosion, but also maintaining good water quality by controlling turbidity and phytoplankton blooms (some of which are toxic to the environment or humans).

Introduced in France more than 50 years ago in the southwestern basins, the species was not supposed to cross the Loire for reasons of thermal preference (it needs water at plus 18°C to reproduce), but this was not taking into account global warming. A recent study shows that hot summers since 1990 have allowed this species to reproduce on the northern coasts of France and Europe (Thomas et al., 2016). Gradually, each hot summer and with the oyster transfers, the species has conquered a new and more northern ecosystem each time. But since 2008, cupped oyster populations have been hit by unprecedented mortality crises. In order to better monitor the reproduction (larval abundance and recruitment) of this species, which has become a heritage species over time, a national network was created in 2008: the VELYGER network. Each year this monitoring network examines the larval abundance and recruitment of the species on several key sectors of the French coast, from the Thau lagoon to the Bay of Brest, and provides a better understanding of the mechanisms controlling the recruitment of this major species. 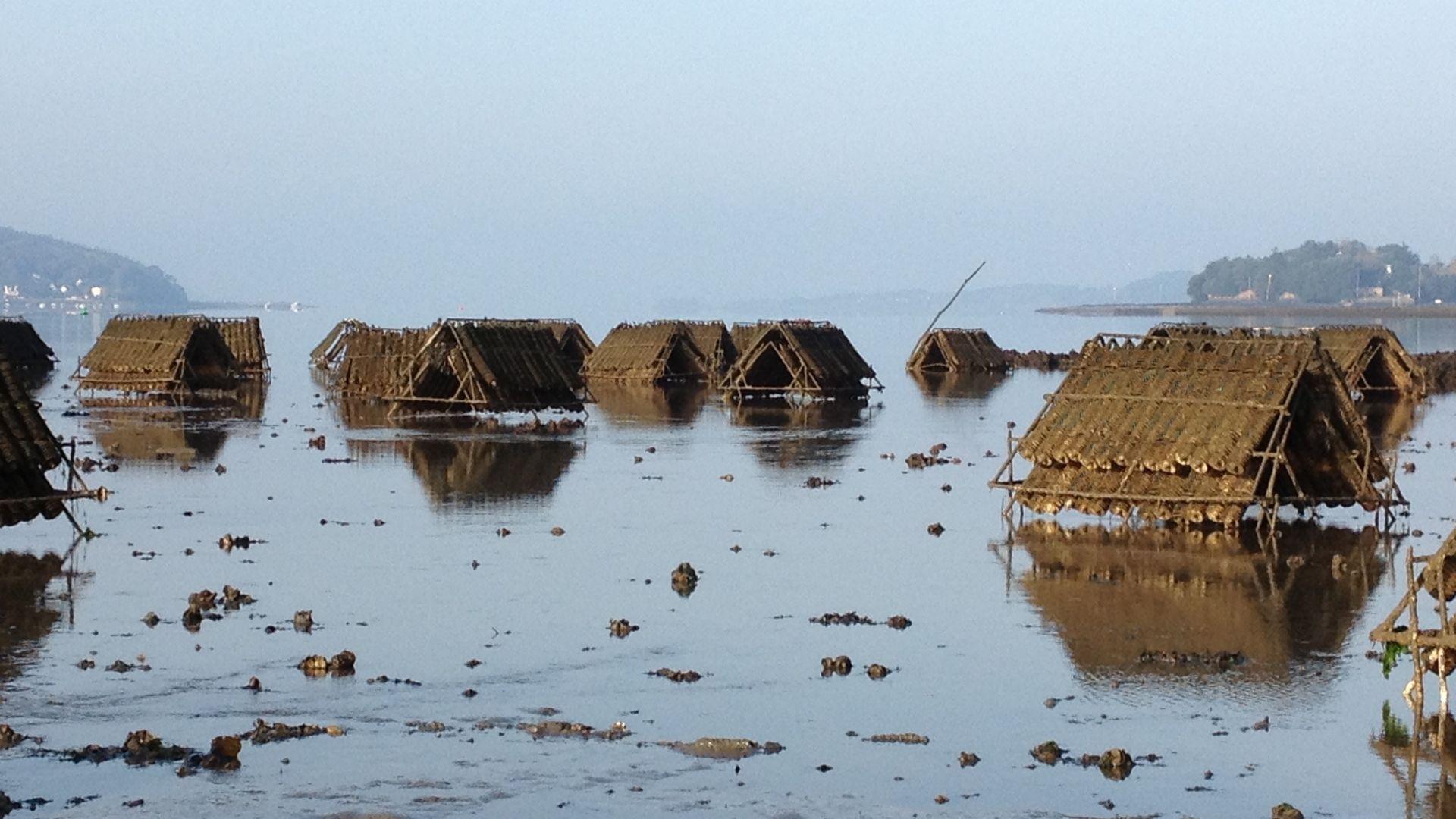 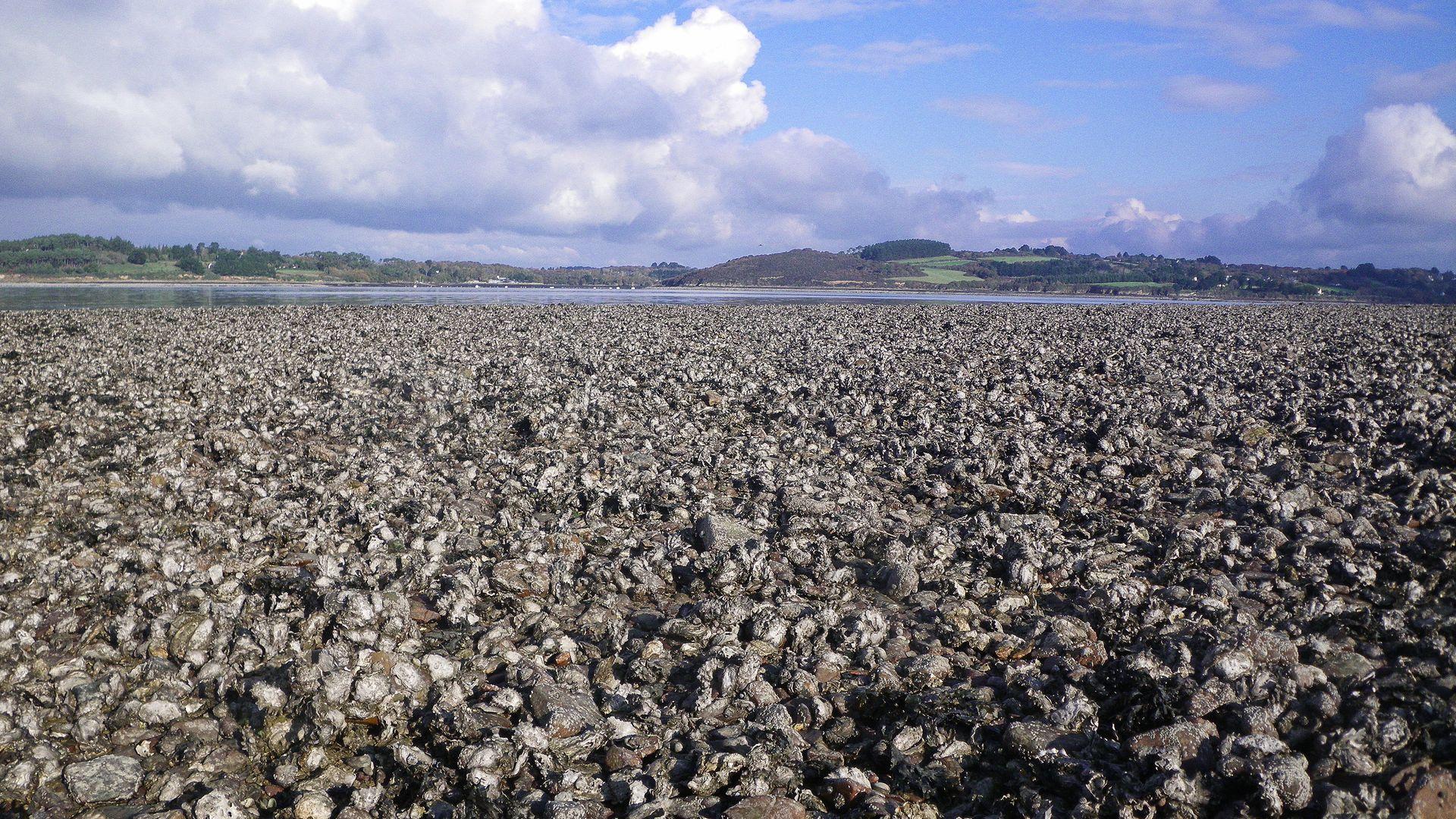 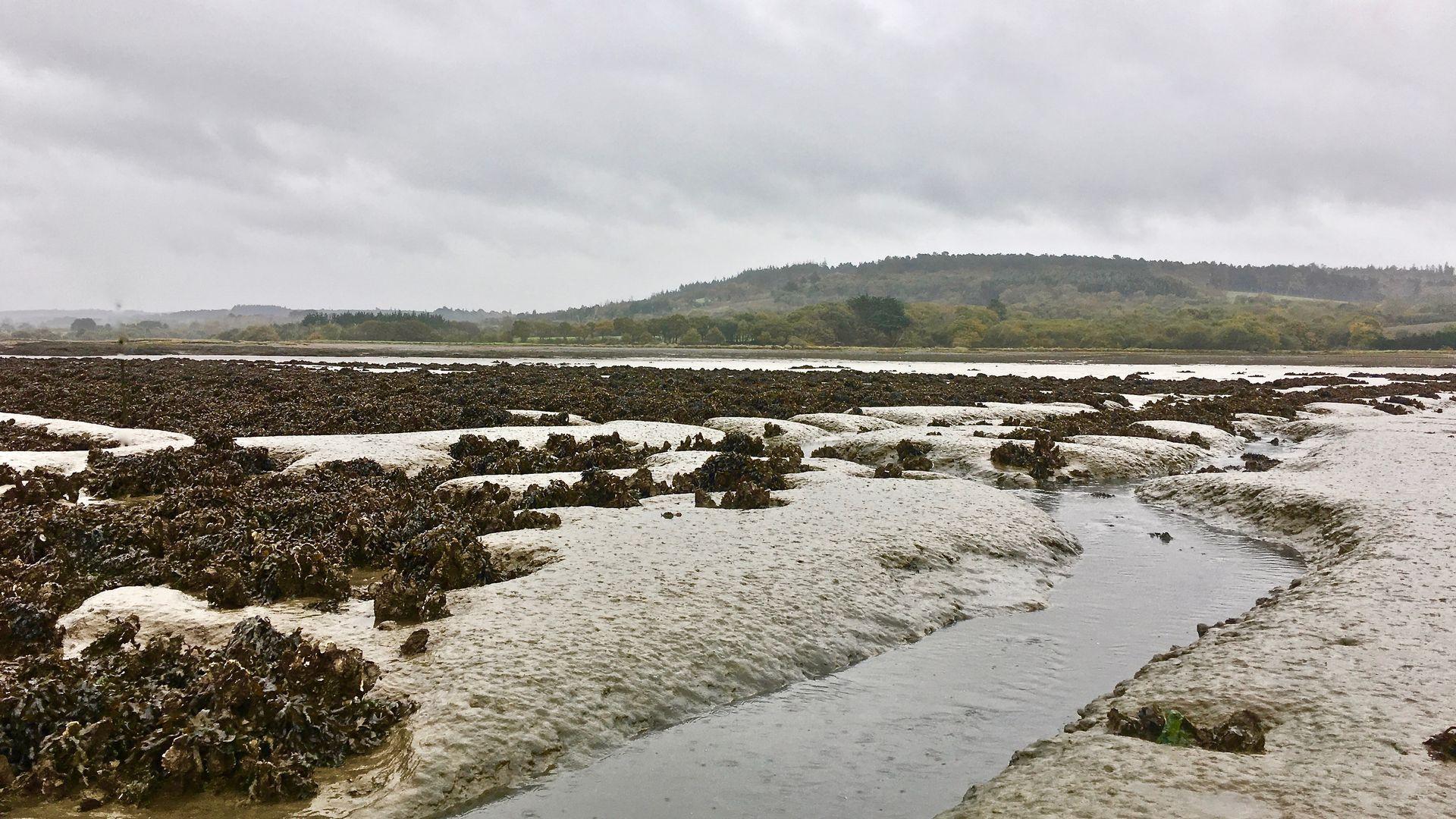 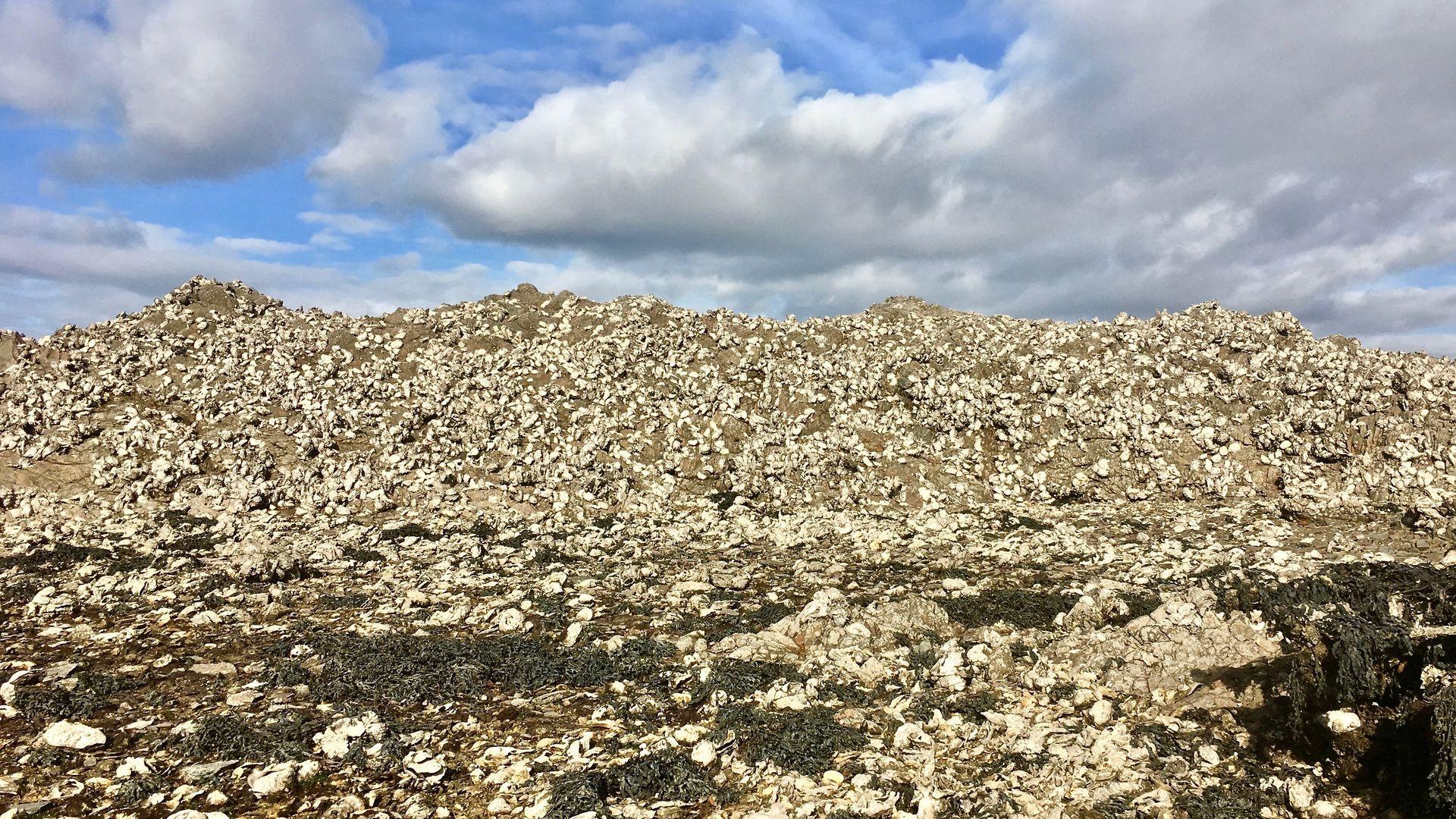