Exploration of marine chemodiversity in search of bioactive compounds against proteinopathies

This project is in the spirit of the development of “Sea-Health” initiatives at UBO and inter-institute collaboration between IUEM and IBSAM. It involves 2 teams from IUEM (LEMAR and LBCM) and one team from IBSAM (UMR1078, PRiME group).

The PrP prion protein is an endogenous protein that adopts, for unknown reasons, a pathological conformation (PrPSc) capable of being transmitted to the native form and accumulating as autocatalytic amyloid fibers. The biological mechanisms that control the propagation of these amyloid structures are still unclear. The accumulation of PrPSc causes neurodegenerative diseases such as Creutzfeldt-Jakob disease in humans, (1 person/million). There is no therapy for prion diseases that are inexorably fatal. Prion diseases are protein-folding diseases and are part of a larger group of pathologies including more common diseases such as Alzheimer’s and Parkinson’s disease. Like prion diseases, these neurodegenerative diseases are proteinopathies (protein folding diseases) in which the proteins Aβ and tau (Alzheimer’s disease) and α-synuclein (Parkinson’s disease) are found in pathological conformations. 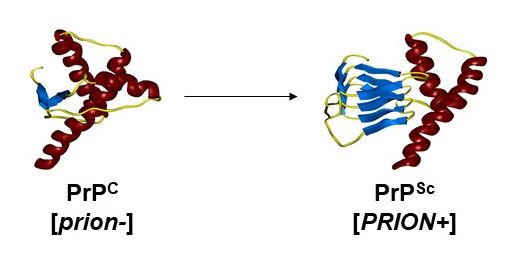 The objectives of this project are to identify marine organisms within the extract libraries (sponges, ascidians, soft corals from the Pacific ocean; macroalgae from temperate and tropical environments) of LEMAR and microorganisms from LBCM with the best potential for activity. The longer-term objective is to identify candidate anti-prion molecules that could be used for the treatment of other proteinopathies such as Parkinson’s disease. 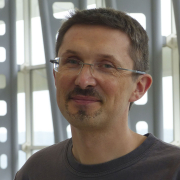 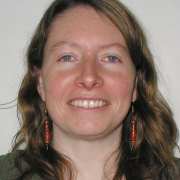 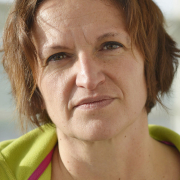 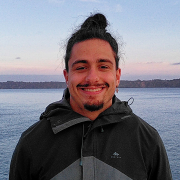 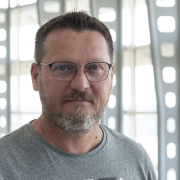 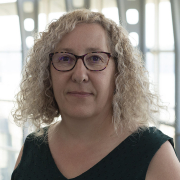