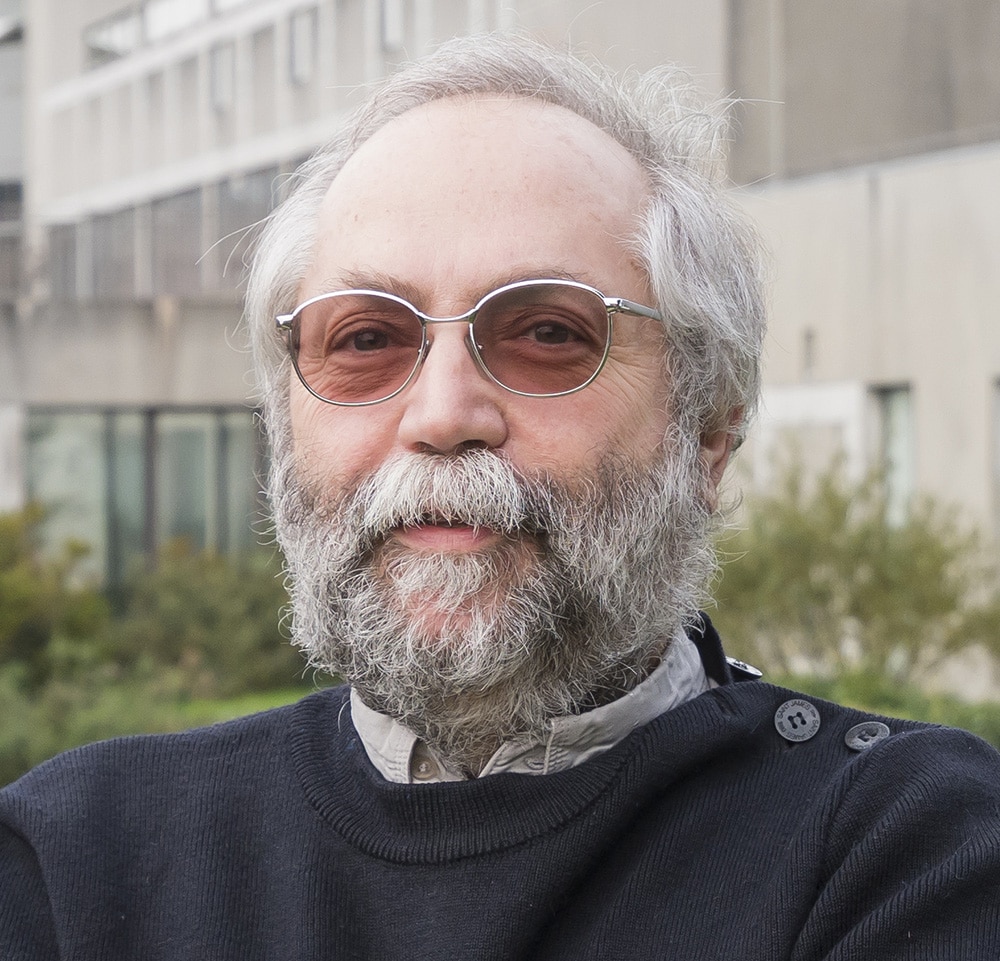 My research activities at the Institute for Research for Development have focused since 1988 on tropical fish and aquatic ecosystems, in partnership with the scientific communities of South America (1988-1995) and Sub-Saharan Africa (since 1995). Between 2000 and 2010, I carried out scientific work on Marine Protected Areas in West Africa, in particular, in collaboration with stakeholders and populations. I have also studied biodiversity in the tropical Atlantic and participated in assessments conducted as part of the development of the IUCN Red List of East Atlantic fish species. I was a member of the IPBES panel of experts for the regional report “Africa” in which I was coordinator (CLA) of chapter 1. During my career, I have been principal investigator for several research projects, the last of which (ANR EPURE, 2012-2016) focused on heavy metal contamination in marine species in the northern Canary Current. Since July 2016, I am the head of the Laboratory of Environmental Marine Sciences (LEMAR), which is a joint reserch unit (UMR) of UBO, CNRS, IRD and Ifremer and I remain involved in several research projects on tropical marine ecology.

Publications in peer-reviwed journals (aka ACL in French) since 2010