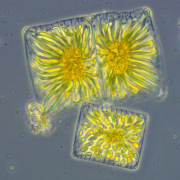 Ecology and physiology of photosynthetic organisms 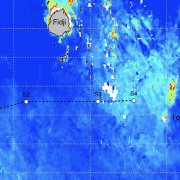 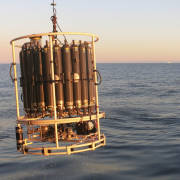 Links between biogeochemical cycles of metals and living organisms 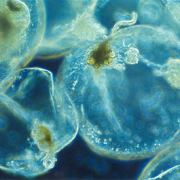 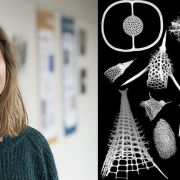 Radiolarians and the silicon cycle: Natalia Llopis-Monferrer's work in the spotlight! 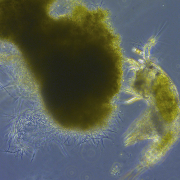 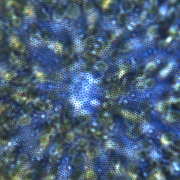 The Silicon Cycle: The Forgotten Silicified 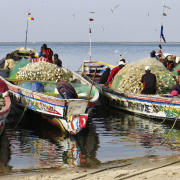 Seminar by Vena Haynes (University of Connecticut, USA). Next Friday, May 1...
Scroll to top