You are here: Home1 / News2 / The flat oyster: a heritage species to be preserved

For a year now, the FOREVER project has been working on the ecological restoration of this species in Brittany. 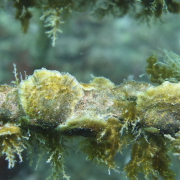 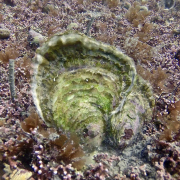 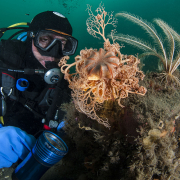 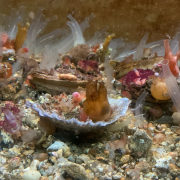 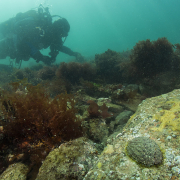 Conference by Simon Ussher (University of Plymouth) on July 11th (11:00)