Since 2014, Océanopolis has been coordinating “Objectif Plancton” in partnership with the Amicale des Plaisanciers des Marinas de Brest (APMB), two research organisations: the European University Institute of the Sea (IUEM) and the French Research Institute for the Exploitation of the Sea (Ifremer). A true action of participatory science, this original operation aims to collect series of data on plankton and to study coastal ecosystems, such as that of the Brest harbour, with the setting up of a long-term observation system in order to be able to detect possible changes in biodiversity, the nature of the seabed, etc.

The boaters involved in the project follow the instructions previously given by the organisers to carry out the various seawater withdrawals. The system has remained unchanged since the first editions of the operation in order to obtain comparable results from one session to the next: surface seawater samples were all taken simultaneously at the same time at different locations in the water body previously selected by the scientists. 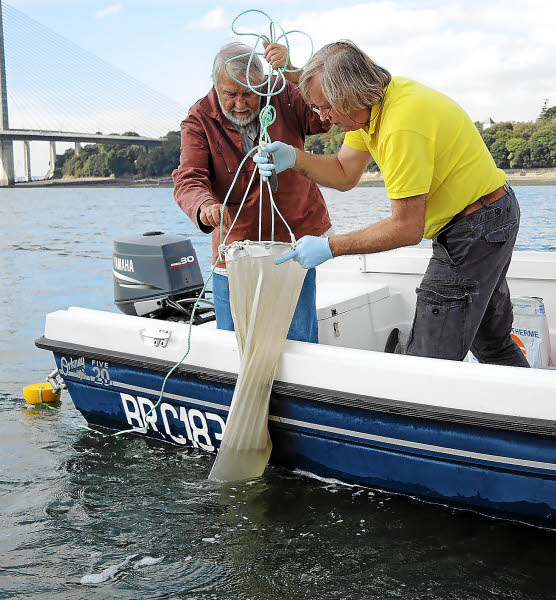 Boaters from the various ports of the Brest harbour are invited to participate on a voluntary basis in the collection of samples at various sites of the harbour, taking on board students from the universities of Brest with them. This operation brings citizens and marine scientists closer together. The citizens, actors of this operation, can thus discover or rediscover the coastal marine environment, by being witnesses and relays of the influence of climate change on the diversity and distribution of plankton species.

Their contribution is essential to the acquisition of data sets for scientific research. This is a unique opportunity for research organizations to collect and analyze a large number of samples, collected at the same time in Brest harbour, thus enriching knowledge on the diversity, structure and dynamics of coastal planktonic communities. Operation ” Objective Plankton ” could act as a direct witness to the effects of climate change on plankton, thus enabling action to be taken for its protection. 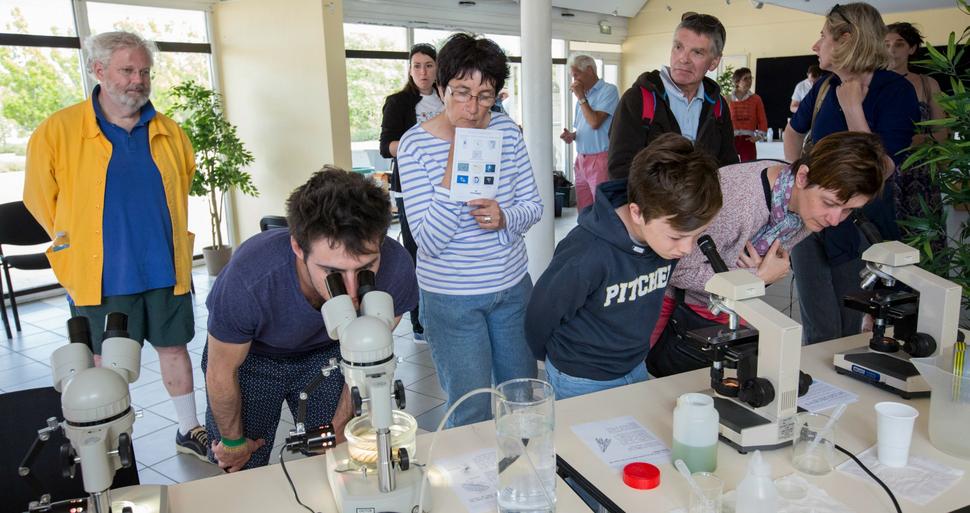 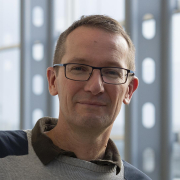 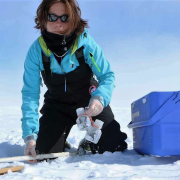 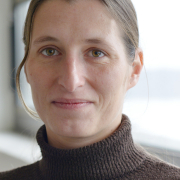