The Arctic is the smallest ocean in the world, but it has a strong influence on the global ocean and climate, both through its role in thermohaline circulation and through its role in the dynamics of large biogeochemical cycles. The Arctic is an ecosystem strongly impacted by global changes. The temperature is changing two to three times faster than anywhere else in the world with a temperature increase of +3 to +7°C in the last century and a constantly decreasing ice cover. Probably because of the difficulty of working in this extreme environment, the Arctic remains poorly studied and the impact of global changes on Arctic ecosystems and biogeochemical cycles and their consequences for the global ocean and atmosphere are often overlooked. In LEMAR, several researchers are working with international groups to fill this gap, in particular through five projects addressing these issues from different angles (BIOPSIS, GREENEDGE, GAAP, GEOTRACES, BIVALVIA).
As part of the GREENEDGE project, several large-scale field and sea cruises have been organised. The objective of this program is to understand the impact of global warming on the spring flowering of phytoplankton and on the future of this phytoplankton. Phytoplankton is the first link in a food web on which local populations closely depend, and is a key player in the biological carbon pump that slows global warming by transporting carbon formed at the surface to the deep layers of the ocean. The BIOPSIS project focuses on siliceous species, whose diatoms contribute more than 80% to the phytoplankton community in the Arctic. BIOPSIS relies on GREENEDGE’s research in the field to understand the variability of the biological carbon pump (carbon export) in this impacted environment. The BIVALVIA project aims to describe the nutritional quality of the different phytoplankton communities according to the conditions in which they have developed, and to understand how possible changes in this phytoplankton quality could influence the composition of the bivalves that depend on them and on which the local Inuit community in turn depends.
The GAAP project aims to better describe the functioning of the different Arctic ecosystems by providing passive acoustic monitoring (PAM) of coastal ecosystems. Acoustics, in addition to observation tools, will make it possible to describe and understand the sound events that make up the acoustic landscape of the Arctic (ice movements, meteorological phenomena and marine animals sounds, from bivalves to marine mammals).
As part of GEOTRACES, some oceanographic observation cruises will take place in the Arctic, their objective with respect to LEMAR is to describe and understand the distribution and speciation of trace metals. 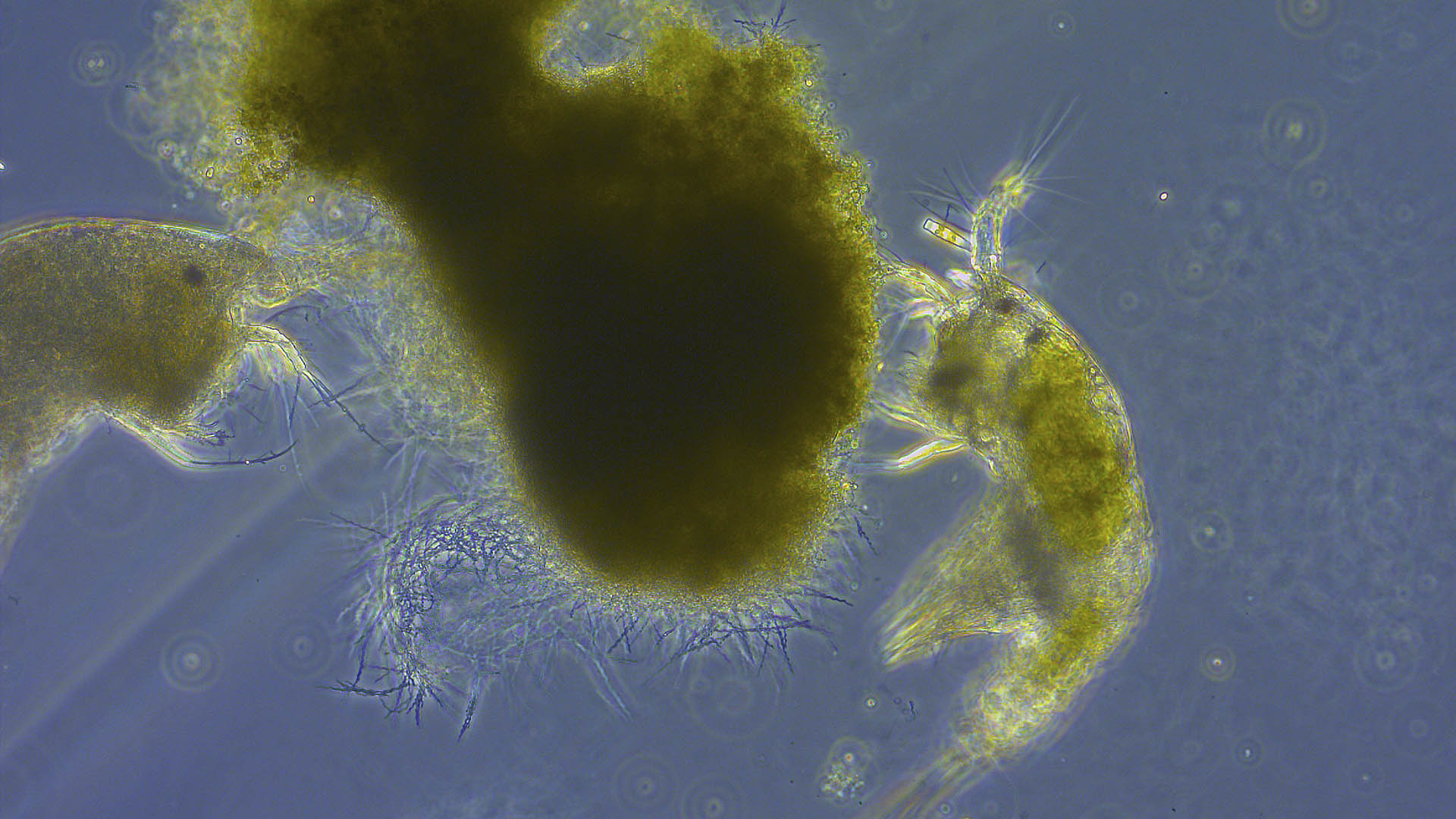 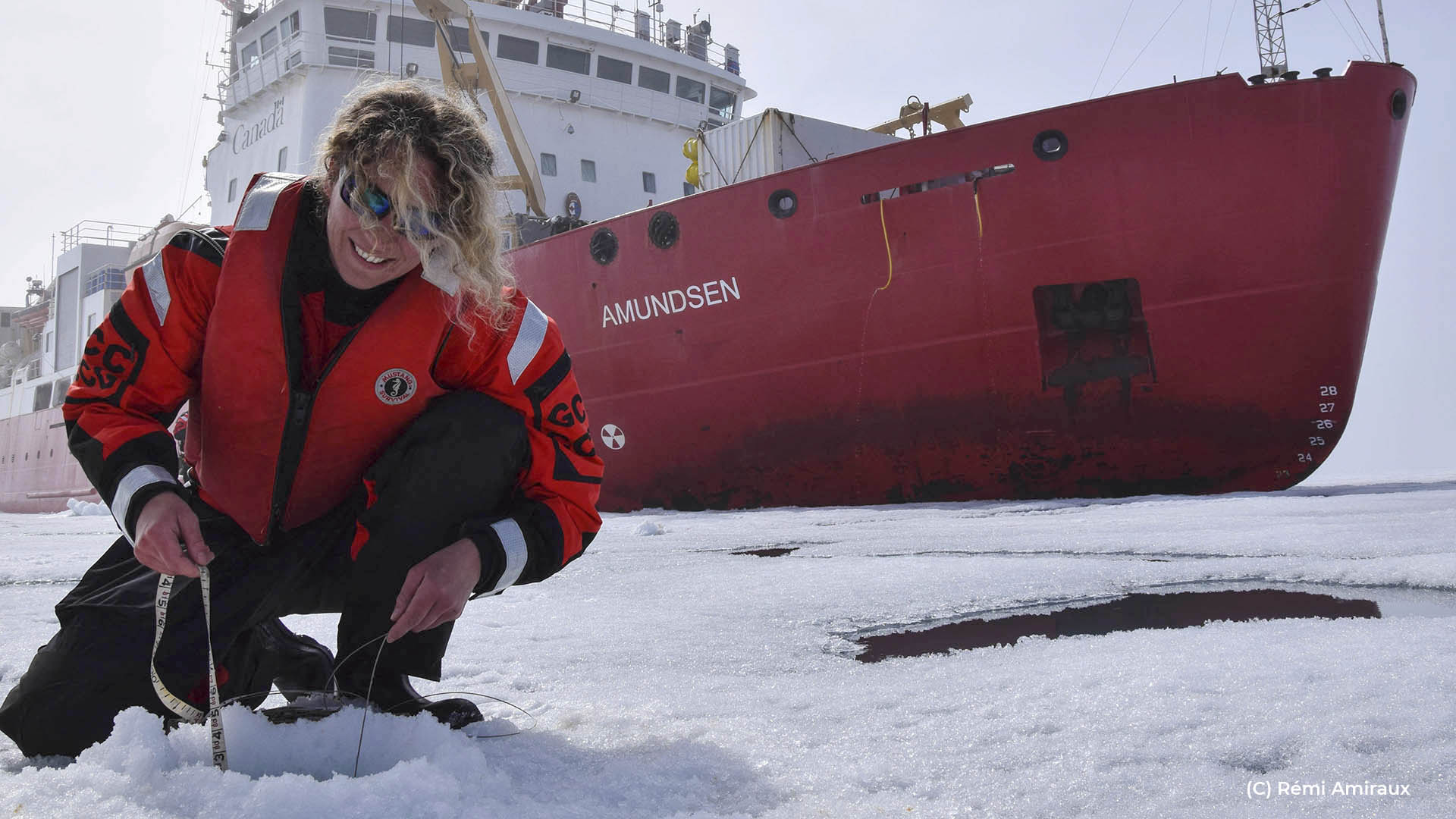 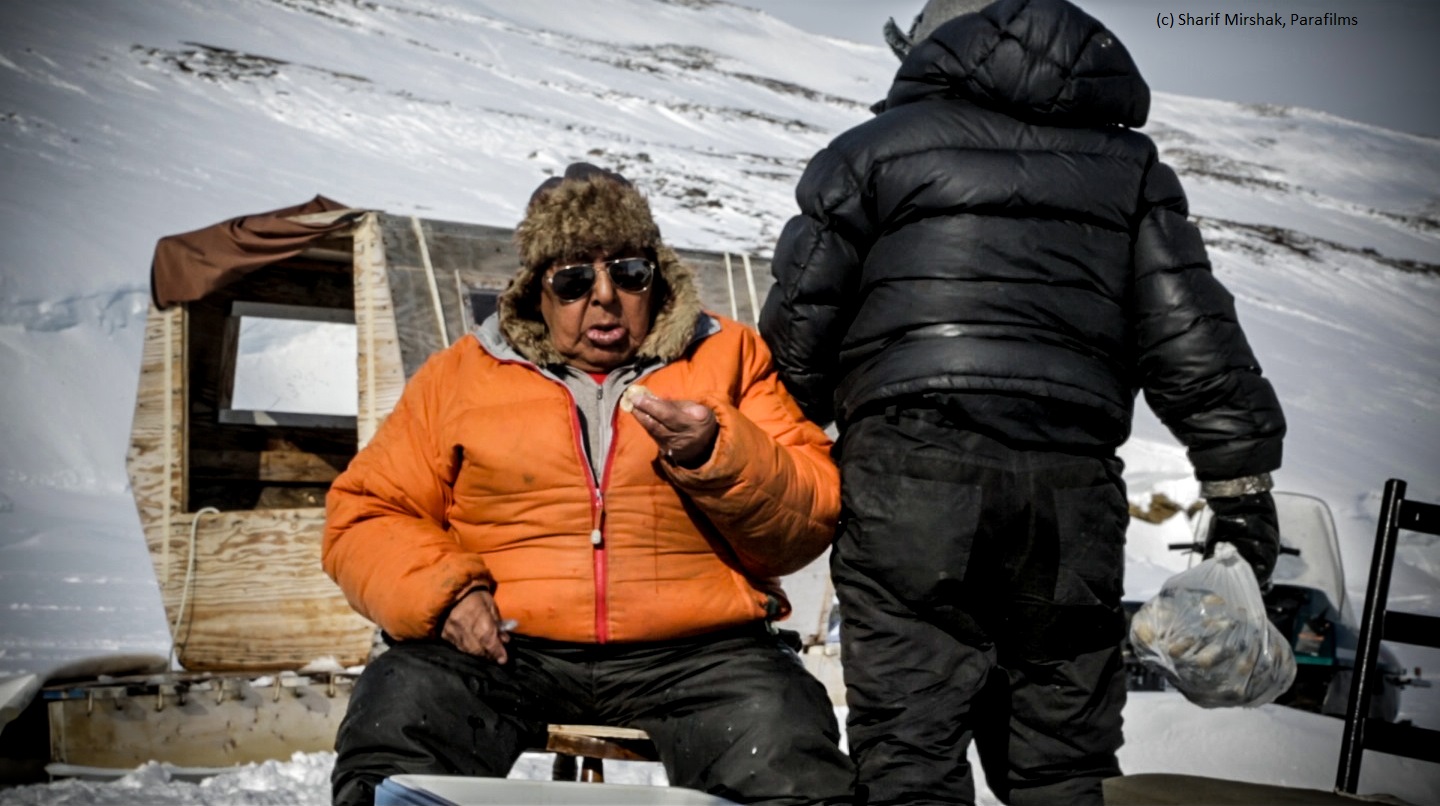