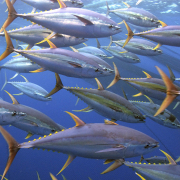 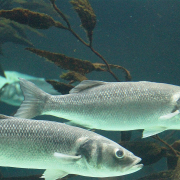 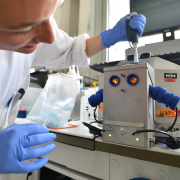 A current synthesis on the effects of electric and magnetic fields emitted by...