The Teredinidae, more familiar under their common name, ‘shipworms’, are marine bivalves related to clams, oysters and mussels. The adult forms live only in wood found in marine environments, whether floating on the surface, or submerged on the ocean floor. With its two shells, it grinds and tunnels into the wood, ultimately destroying it entirely.

Before the eighteenth century, this mollusc was known on European coasts, but mostly for the damage it caused to ship hulls, not fixed structures, like quays. Within a handful of years, harbour infrastructures, like quays, docks, bridges, locks, but also dikes, were destroyed or damaged beyond repair. The societal impact of the shipworm’s destruction was wide-ranging and profound for local coastal communities, and ultimately for the societies on the North Sea.

The ‘SHIPWORM’ project looks at how this infestation and the damage it caused led to a wave of religious fanaticism, innovations in ship building, political upheaval, international power politics, new trade routes, novel water management technologies, democratisation process, and even mass executions of homosexuals in eighteenth century Western Europe. 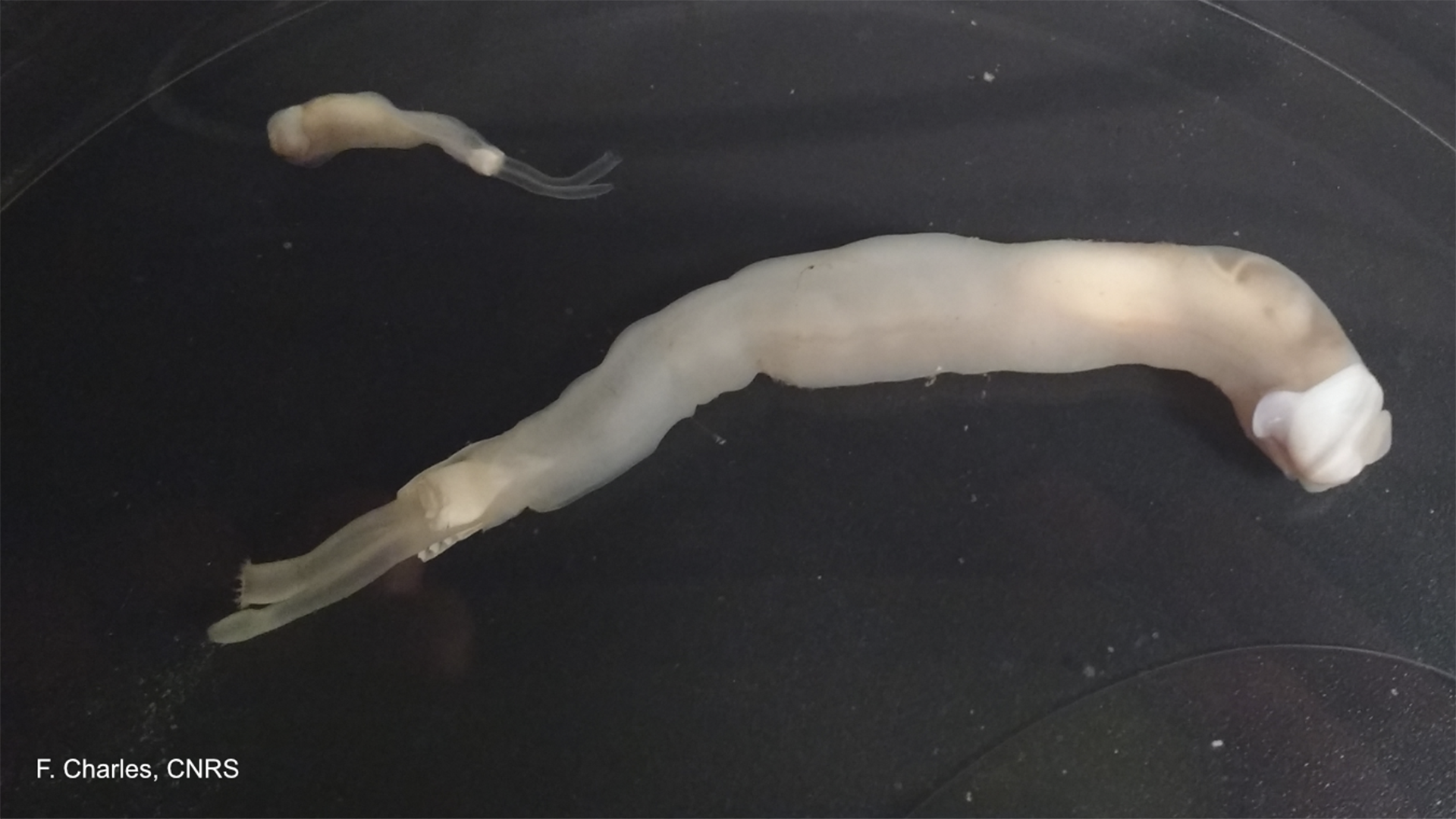 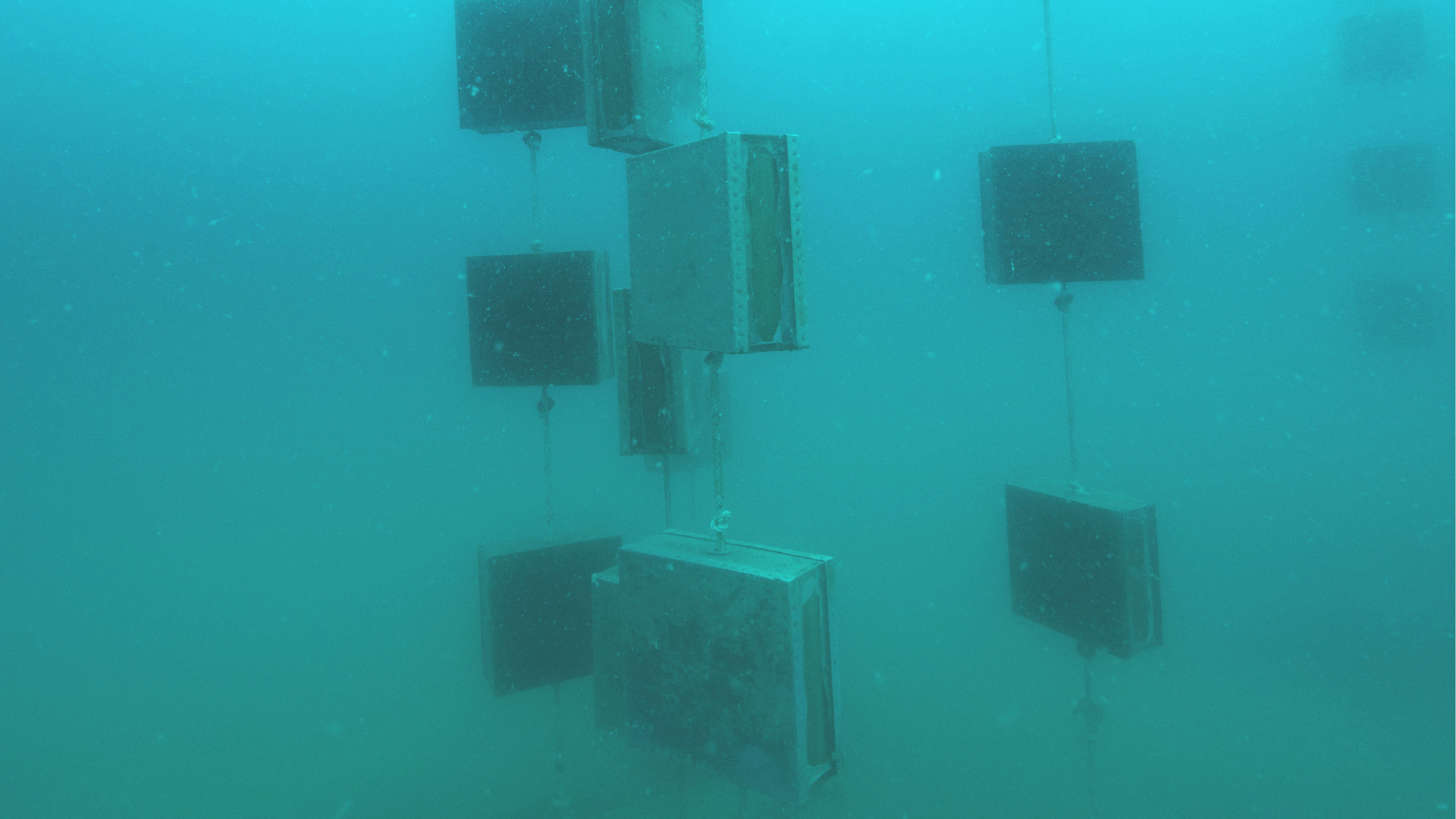