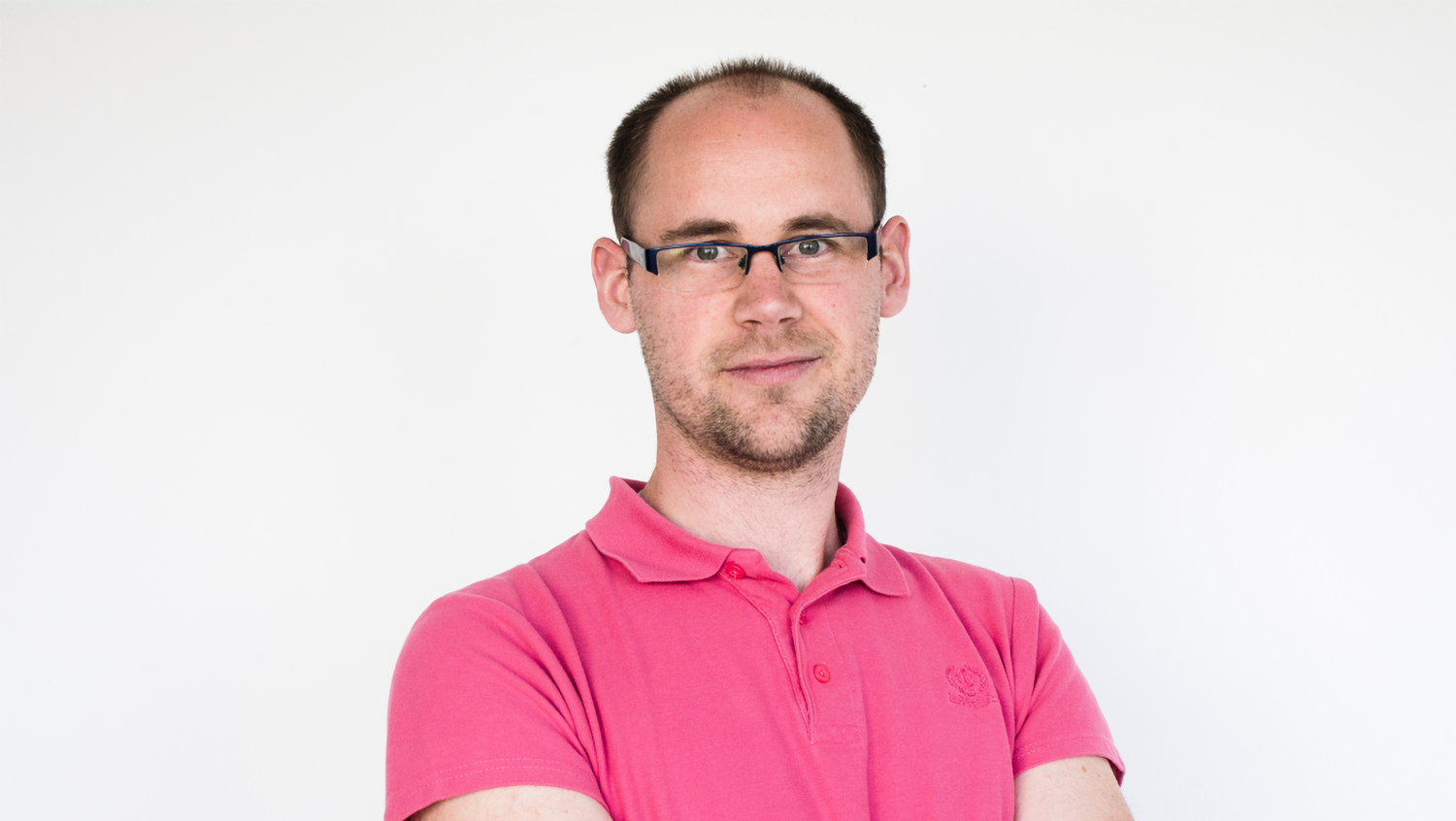 When I was teen-ager, I was already fascinated with the beauty of Nature and its incredible diversity.  What could be better than working with turtles, lions or elephants and try to save this wild world? Coming back to my reality (and to the one of my parents), I thought it is maybe more convenient to study medicine and become paediatrician. But I gave up even before starting, afraid of the number of years spent at studying and learning before having a stable working position (what an irony, given our academic education to become a researcher!). Interested in biology, I entered the University (Université de Bretagne Sud, France), where I discovered fascinating organisms, not visible with human eyes but which ultimately govern our living planet: Bacteria! Incredible tiny entities, so diverse, so clever, able to survive in the harshest conditions on earth, to degrade complex (even man-made) compounds, to produce oxygen…Wow, this is cool! I want to study them!  Since then, I was focused: I know what I want to do in my future, and I know what I have to do to achieve it. After having accomplished by Bachelor (including one ERASMUS year in Düsseldorf, Germany, my second country), In 2009, I obtained my Master degree of microbiology at the University of Strasbourg (France). I can be a researcher in microbiology!

I did my PhD in Strasbourg (2009-2012), where we were interested in studying microorganisms which can be found in Acid Mine Drainages (AMDs), acid sites (pH 1-3) heavily contaminated with arsenic and iron. But, so many questions are still pending: Who are they? How is it possible to survive (and happily live) in these environments?  Do they carry specific features in their chassis, allowing them to survive? Do they take advantage of the presence of others and/or cooperate, in order to thrive in these environments? Using new cultural approaches, I isolated many bacterial strains. Surprisingly, most of them were unknown and were not detected using high-throughput metagenomic approaches. We could demonstrate that these bacteria, despite belonging to the rare biosphere, can have a role in nutrient cycling and carry horizontally acquired genes for arsenic oxidation. Finally, we also demonstrated that these bacteria carry functional genes of industrial interest, such as amylases, which do not share any similarity with known amylases or other hydrolases. Screening in such extreme environments will therefore allow important functions to be discovered.

One of the aspects to understand bacterial lifestyle I did not focus on during my PhD-work is certainly bacteria-bacteria interaction. One of the key drivers of adaptation to new environments and of evolution is horizontal gene transfer (HGT). HGT allows acquisition of genes (up to hundreds of kb) in one single step, allowing bacteria to acquire new and potentially useful features. In 2013, I joined the lab of Jan Roelof van der Meer (University of Lausanne, Switzerland), where we studied the horizontal transfer of a mobile genomic island called ICEclc(for Integrative and Conjugative Element clc) from Pseudomonas knackmussiiB13. ICEclcresides integrated in the genome of its host, but under certain conditions it is able to excise and form a circular intermediate, where it will be transferred to a new host. We took an innovative approach to study this behaviour, following them not at the population level but at the single cell level and in real time. We discovered something fascinating: only a subpopulation will activate this pathway, while the majority of the population will remain silent! This phenotypic heterogeneity is not random, but rather stem from a coordinated regulatory network, ultimately leading to bistability and the existence of 2 populations. We further discovered that the extent of this bistability depends on a tight balance orchestrated by ICEclc: necessity to maintain in its host and propensity to spread to new hosts.

I am really amazed by the coordinated action of microorganisms to divide the labour and perform different tasks. Moreover, the possibility to follow events in real time at the single cell level allows me to close the circle: I am actually working with the beauty of Nature and its incredible diversity. The only difference with my teen-ager dreams is that I’m not working with turtles, lions or elephants, but with tiny microorganisms.

In April 2017, I started a post-doc at the University of Brest (France) where I was interested in understanding the behaviour of a pathogen of abalone, working at the single cell level to account for the phenotypic heterogeneity and the division of labour during infection.