You are here: Home1 / Arts and sciences2 / ARCTIC BLUES, an exhibition

Ateliers of the Capucins, Brest from Saturday 22 June to Sunday 22 September 2019 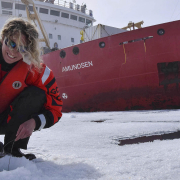 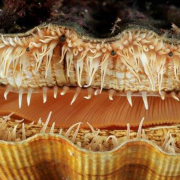 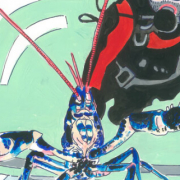 Sound characterization of the European lobster Homarus gammarus in tanks 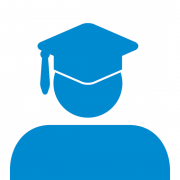 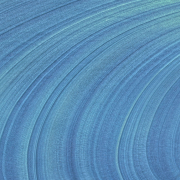 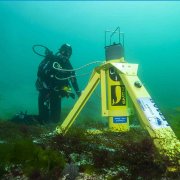 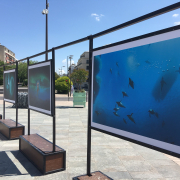 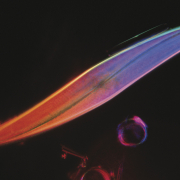