Abalone are marine gastropods. Haliotis tuberculata, the only European species, is present from Normandy to North Africa. Wild abalone stocks declined sharply in France in the late 1990s following massive mortalities due to a pathogenic bacteria Vibrio harveyi. Since then, wild populations have struggled to recover. Stock enhancement, which consists in increasing or maintaining fisheries, and restocking, which consists in re-implanting juveniles in order to re-establish collapsed stocks, could offer opportunities to help developing the fishing activity around this emblematic species of Brittany and Normandy. However, the technique for implanting abalone in the natural environment is not currently mastered in France. Furthermore, very high mortality is often observed immediately after implantation in the wild in countries such as Japan, Mexico, Australia or South Africa that have practiced abalone stock enhancement for many years. It is therefore necessary to test the feasibility of these techniques at experimental and semi-commercial scales in partnership with professional fishermen, and to evaluate their economic interest before launching a larger-scale program. The aim of the OURMEL project is thus to develop innovative processes for implanting young abalone produced in hatchery in order to support existing stocks in areas where abalone are still present, and to implant abalone in areas that have been depopulated following mortality episodes. The project is organized with four axes: 1- Better understand the biology and the mechanism of acclimatisation of this species to its environment in order to reduce post-transfer mortality. 2- Minimise the impact of stock enhancement on existing wild populations by checking the pathology status of implanted juveniles and making sure that the genetic diversity of these implanted juveniles could not alter those of wild populations. 3- Carry out implantation trials at a semi-commercial scale, and evaluate the economic interest of this practice 4- Communicate the results and feasibility of the project to professionals (professional fishermen) and the general public (recreational fishermen) Four partners are involved: scientific partners with the University of Western Brittany and Ifremer, the Regional Committee for Maritime Fisheries and Marine Farming of Brittany, and a regional technical centre, Synergie Mer et Littoral. 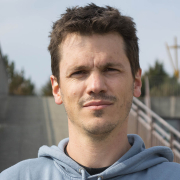 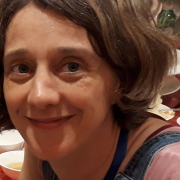 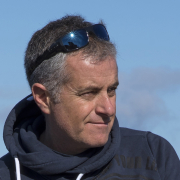 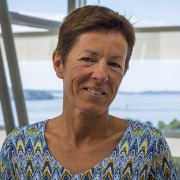 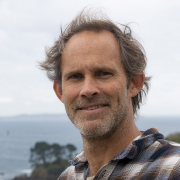 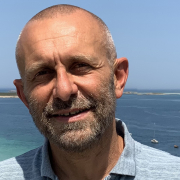 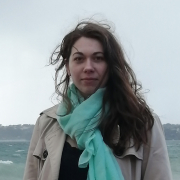